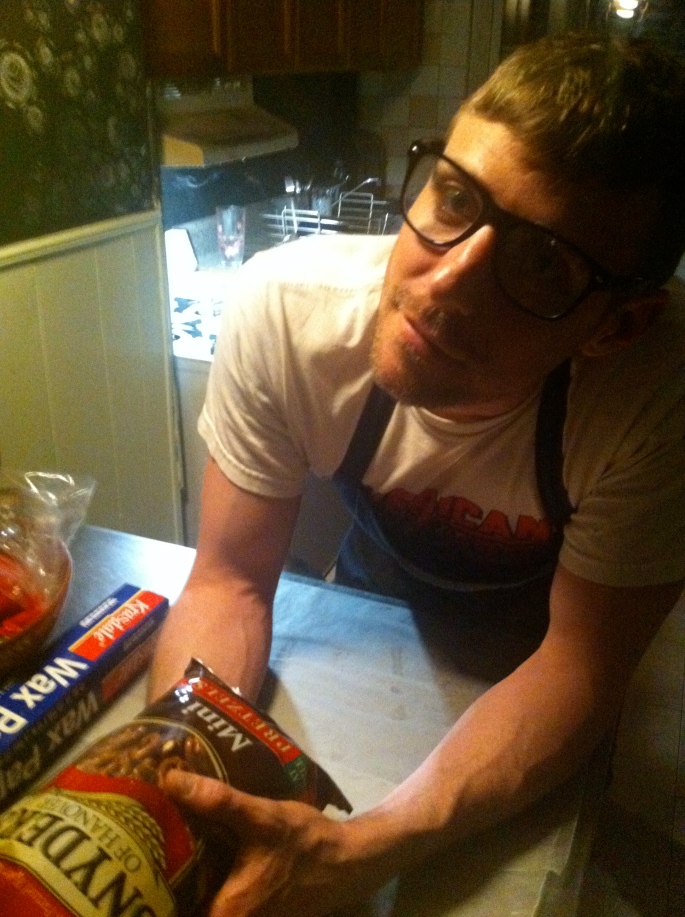 I was in long term relationships for pretty much all of the aughts, and I’m taking a breather this year.  I’m feeling emotionally worn out, to be honest, and I’d like to focus on my work.

Is that okay with you?  More in a second.  I’m going to talk about chocolate for a second, and then juxtapose it with a poop joke. 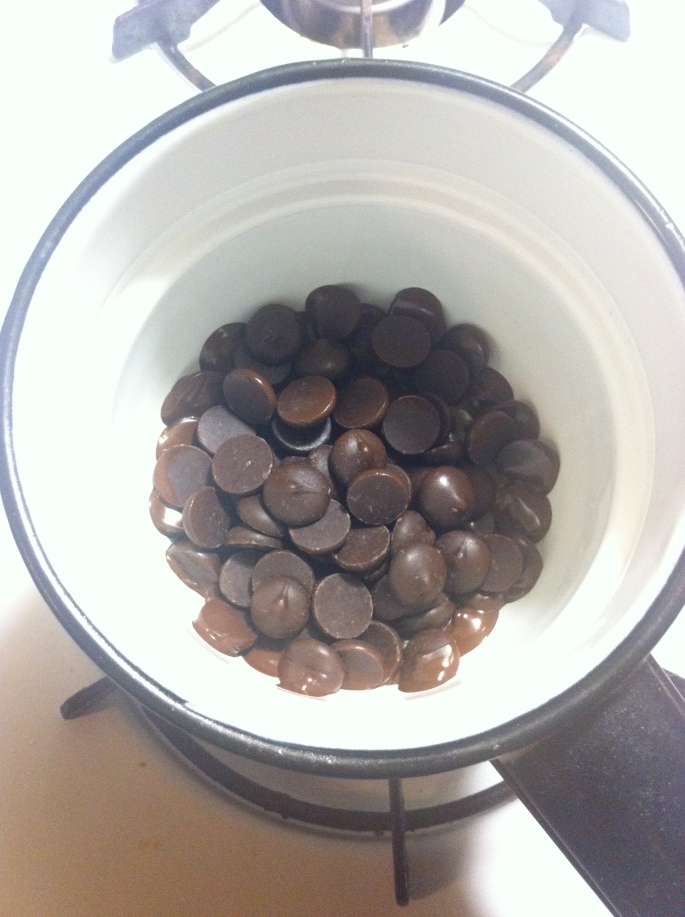 If you don’t have a double boiler you can make one with a metal bowl and a pot of water.

Figure it out.  I’ll wait here while you do fifteen seconds of internet research to find out about Double Boilers.

It’s become the thing I say when people condescendingly ask me why I don’t have a boyfriend.

‘I’m Dating Everyone,’ I say.  And yes.  I’m smug and arrogant when I answer the question.

“At your age, with your personality etc. I can’t imagine you having to be single?  Don’t you have a boyfriend?“

I don’t like your implication, that people have to either be coupled up or cower in fear of being forced to live out their golden years with nothing to support them but their own thoughts and musings.  Perish the thought I actually get some peace and quiet in my retirement.   Just kidding.  I’m never retiring.

My grandmother’s single.  She seems to be having a good time of it.  She’s been single for 20 years since my Grandpa died.  She likes to do puzzles. 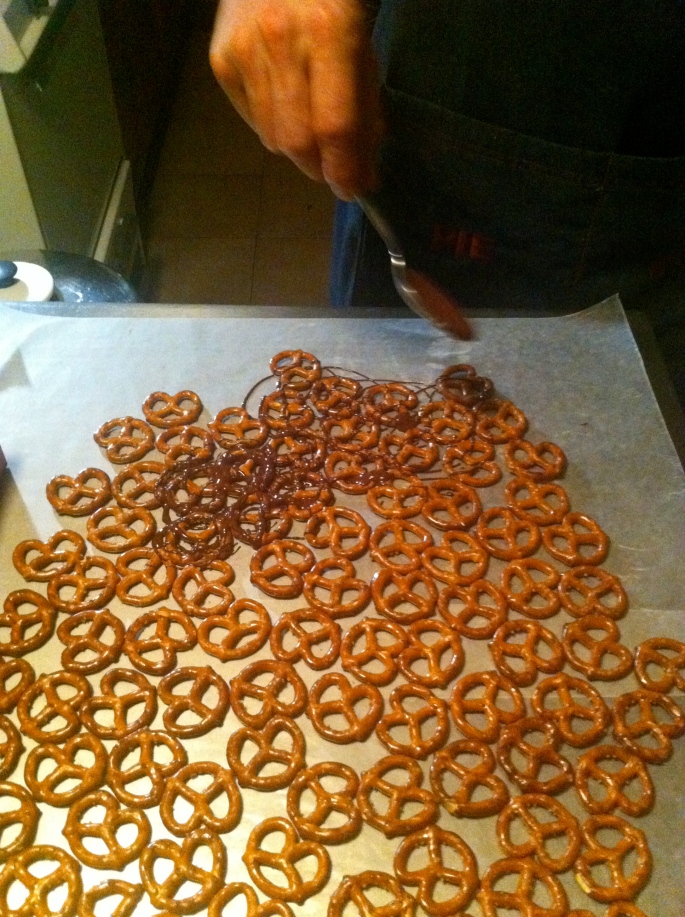 Do you honestly think everyone is wandering around, desperately trying to find the ‘missing half’ of themselves that will make them whole?  I hope not.  Sounds like a good way to waste time you should have spent pooping and writing shows, and baking for lovely people.

And pooping, darling.  And all that pooping.  Everyone knows, people in relationships don’t poop.

It implies that you’re not good enough on your own, and most of you are!

The rest of you, I dunno…  Get a boyfriend, I guess.  Quickly.

But for me, that person will either turn up or he won’t.  I’m not looking. 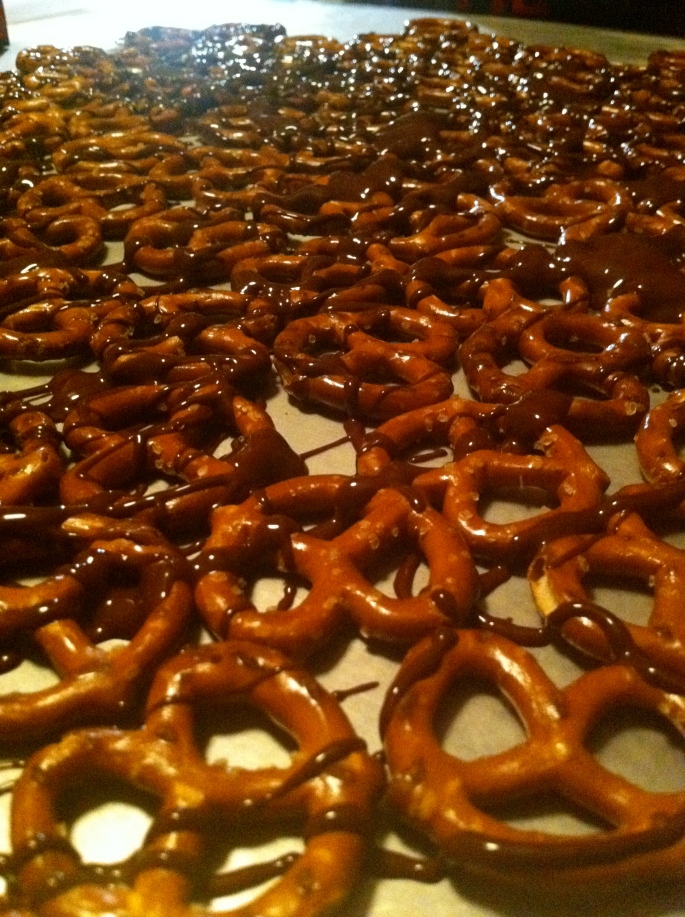 I don’t like the implication that at my age I should really settle down.  And if you ask me, I’m Dating Everyone will be what you hear, with varying degrees of smugness attached to it, depending on how I’m feeling at the moment.

It’s arrogant.  I think arrogant behavior can be funny, though.  I’m really arrogant and humble and arrogant.  And grateful.  I feel grateful pretty often. 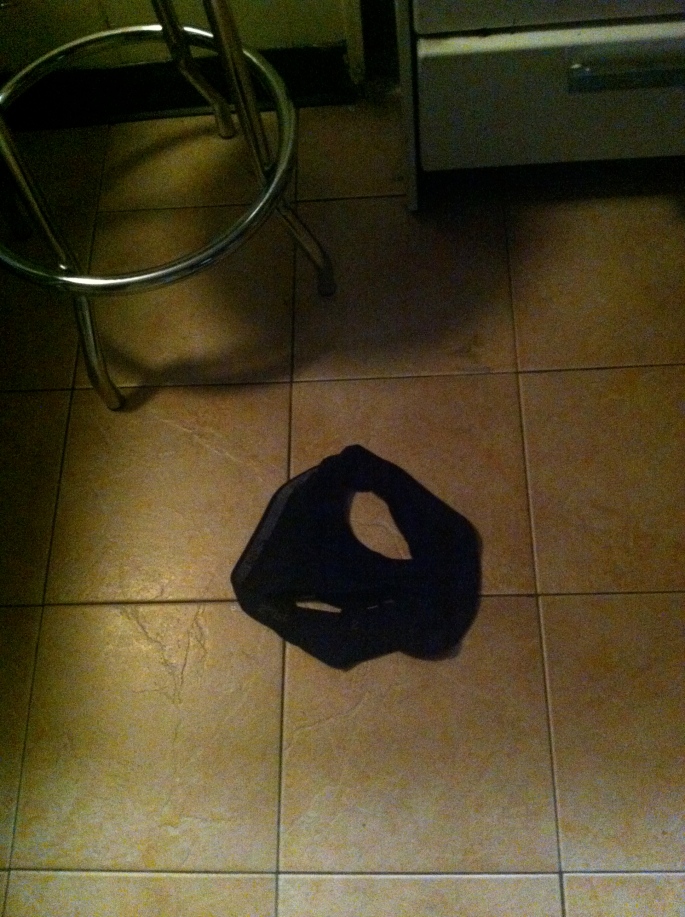 But there’s always a humble part of me that knows that the important ingredient, the x factor that makes any actor special, just comes and goes whenever it wants.  If I practice more and work more, it comes more often, but it still can leave whenever it feels like it.  That makes me feel humble.  And arrogant.  And humble.

And sometimes shy.  Don’t ask.  That’s a whole other can of worms.

I’m not sorry for being humble or arrogant.  It’s part of the process I go through to do comedy and music.  It sucks a little, but I don’t think I would trade it for anything at all.  It doesn’t suck a lot more often.  I have talented friends who care about me, and I get to share the stage with the best comedy minds of my generation.  I get that.  That’s what luck and hard work and life has given me.  It’s a gift and it’s mine, and it’s not for anyone else but me.   And that makes me feel humble.  And arrogant.

I’m pretty sure I’m not harming anyone by trying to make people laugh, except the feelings of my closest friends, once in a while, when I think I’m being funny (and I am) but I’m also inadvertently acting like a Jerk.

And my friends know that about me, and don’t make me apologize for it.  I don’t have a whole lot of close friends, but the ones I do have are excellent human beings.  I could have done much worse.

Darling, see what happens?  I start talking about my favorite subject (poop) and I get off topic.

Chocolate Covered Pretzels.  Temper the chocolate.  Drizzle the pretzels. Toss.  Refrigerate.  You’re done.   Take them out after 10 min, or they run the risk of getting ashy looking, like the Elderly.

You’re a superstar!  You made candy!  Share it with your friends!

But don’t ask me who I’m dating.  It’s arrogant, but I’m still going to say it:  I’m Dating Everyone.

Ever so humbly, that is. 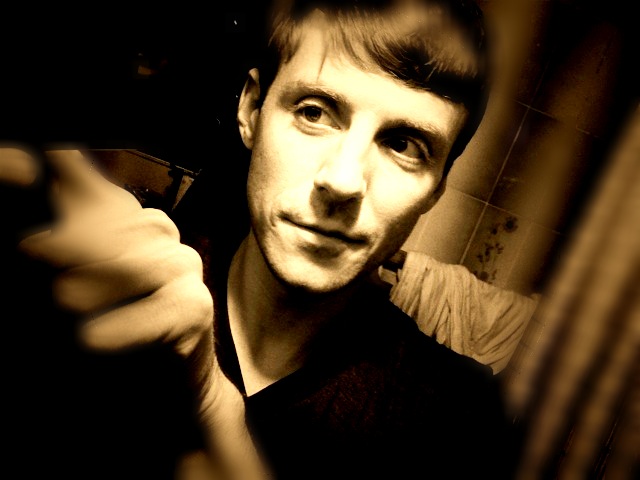 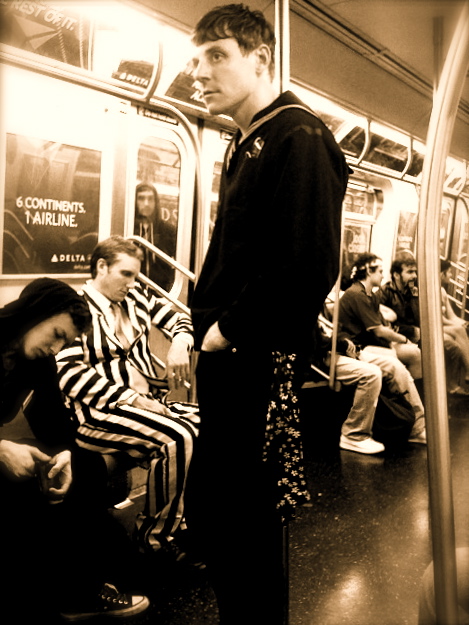 Sometimes they like me enough to ask me out on dates.  They think I’m the answer to their problems and lonliness, a lot of the time.  I have a tendency, inadvertently, to prove them wrong:

Him:  You are dressed really sharply!  I can tell you’re successful just from how your dressed.

Me:  Ha.  Actually, I’m very poor.  I just take good care of my clothes and have a credit card.

Him: Oh, man. It must really suck to be poor, emotionally.

Me:  You don’t have time to worry about that, when you’re poor.

Me: You’re too busy doing laundry and dishes all the time to pity yourself.  Plus you lose weight from being hungry.  It’s great for your self esteem, actually.

Him:  It’s getting late… 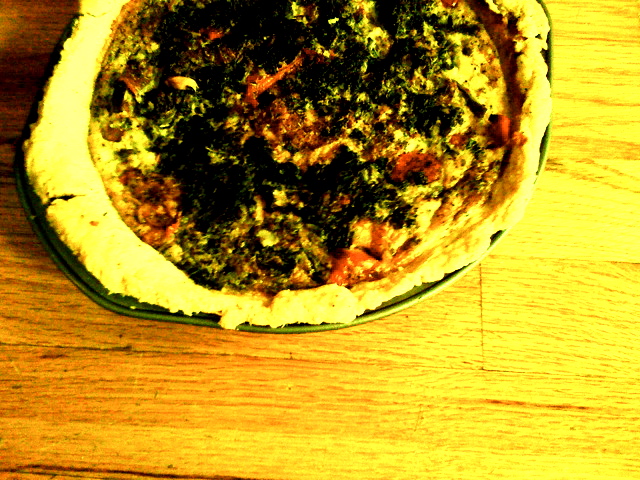