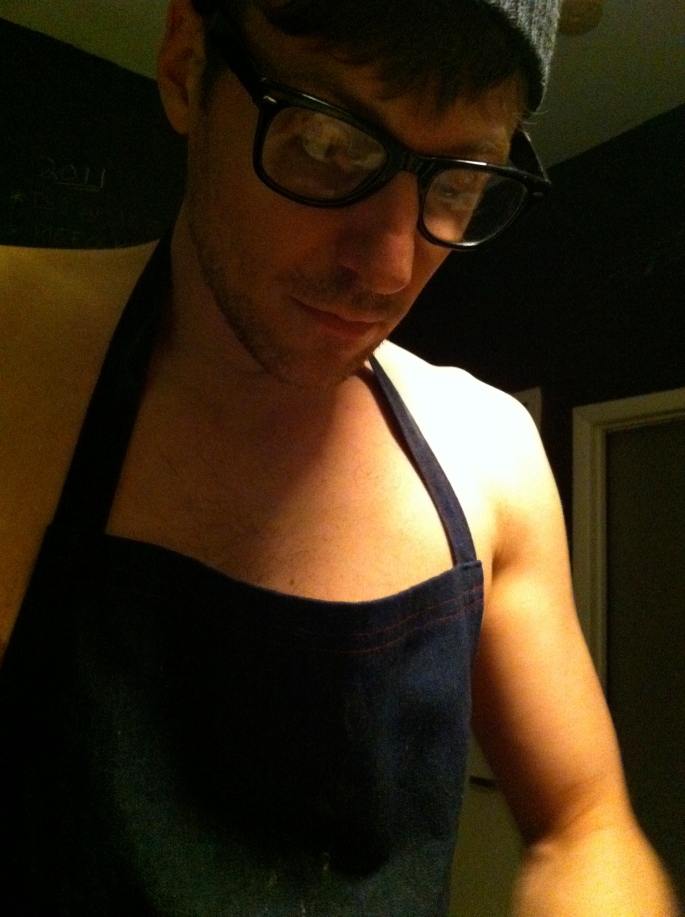 People have been writing me lately, asking for advice.  I’m not exactly sure why. It’s not like I’m some shining beacon of wisdom.  I don’t exactly have human relationships nailed down, either.  But people are asking, and I thought I’d answer some of the questions people ask me from time to time.

Disclaimer:  Don’t take my advice.  I’m not a doctor, or anything.

Ok so heres my deal. Theres this guy I knew from a friend in college. They went to high school together in New Hampshire. We met like ONCE, and barley spoke, became facebook friends and of course never spoke again after that. I wasn’t interested or anything at the time. But then about a month ago, he “liked” one of my comments. I was surprised because I basically forgot all about this person who I hadn’t heard of or spoken to in 5 years. I messaged him asking how were we facebook friends? He said I was super sexy for liking a certain british SciFi show, this obviously started a stream of convos. I got to the point where I felt “why not meet the fucker?” He’s good looking, nice, funny, and tall as hell. But heres the thing. Hes alil aloof most of the time and weve only talked online so far. He told me about how hes dying of an illness of a name I cant recall and may not live to 40. Now, Im one to give the benefit of the doubt and I guess I did in this situation but something tells me it could be a lie. We didn’t talk for awhile after that and then we did today, most of the day when I was at work doing nothing. He enticed me like no other, saying he wants to fuck me with elaborate detail. I was more then intrigued to say the least. But again he flaked after he said he wants to meet tomorrow. Excited as I was I realized I don’t have his number nor he has mine. When I brought that up and how id like his number, no answer. So now I have no clue what to think and I expressed these very fears to him on meeting up and he said I had nothing to worry about. Well, I can be an anxious person, so I am worried now. I feel this is not a good idea to pursue, almost to good to be true. Am I right? Does this sound totally bonkers? I don’t know what to do really. Im sure nothing but I cant stop thinking about him and it.

Thanks for your letter, Henry.

It seems like you’re dealing with a nut bag.  Let’s break down the components of his story, shall we?

1) He says that he’s going to die by the time he’s 40.  Okay, let’s assume this is true, even though it sounds like something a weirdo online would make up.  If he’s going to use this illness as an excuse to be flaky, not give you his phone number, not follow through on plans – then you don’t need to be starting a relationship with him.  Even if it’s just a sexual relationship you two are starting, it needs to be based on mutual respect for each others time an feelings.  Sounds like he has neither for you.

2) HE SAYS THAT HE’S GOING TO DIE BY THE TIME HE’S 40.  C’mon.  Ostensibly he contacted you online for the purpose of flirting?  That’s not a flirty way  of going about things.  Something about it smells fishy to me.  You don’t start off a conversation with a stranger like this:

I think you’re probably dealing with a closet case, or an attention seeking weirdo.  The great thing is – he’s let you off the hook.  If he doesn’t trust you enough to give you his phone number, then you have zero obligation to him to see him through this ‘illness’ that’s going to claim his life prematurely.  That’s my rule of thumb.    You don’t trust me with your cell number, I don’t have to care about your rare, imaginary illness.

Block his IMs.  It’s New York.  There’s plenty of prospective partners out there, no matter what kind of relationship you’re looking for. 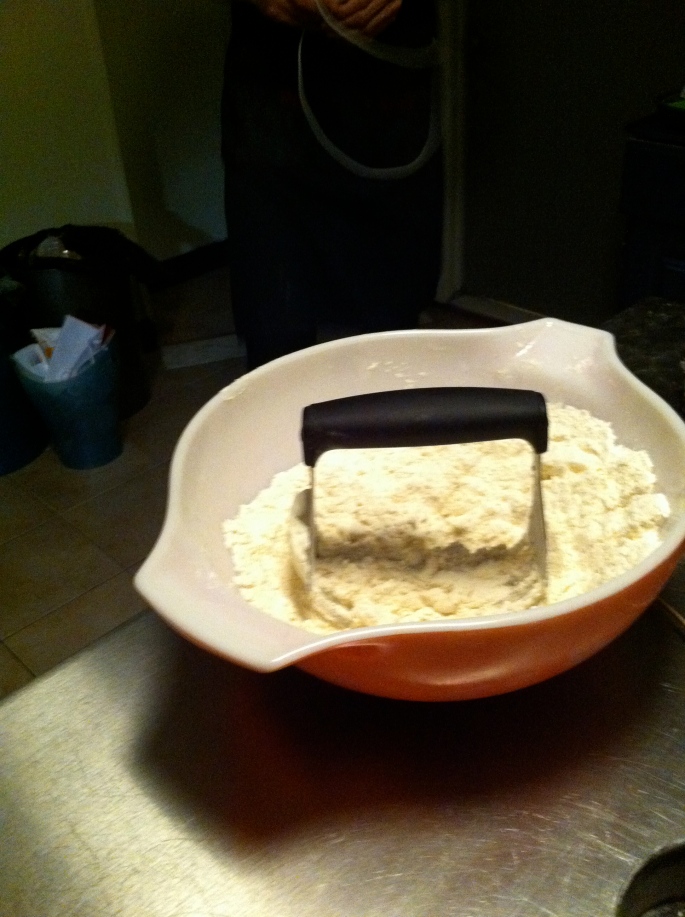 Thanks for the question Henry.  I hope you enjoyed my advice.  And like I said – don’t take it.  I’m not a doctor.