Him: So tell me a little about yourself?

Me: What do you want to know?

Him: Well, why do you meet people online who are clearly lying about their age?

Me: Well. I write about it. I had a string of painful, awkward dates about a year and a half ago, and I started writing about it. People starting reading. Now, when I come across someone online who seems angry, self important, or blatantly deceptive -no offense…

Me: Instead of ignoring or blocking those people, I go out with them and write about my experiences with them.

Me: I’m not sure I asked for your approval.

Me: What do you mean?

Him: You’re being glib. Sarcastic.

Me: Do you think?

Him: I do. I think it’s a real problem with your generation. You roll your eyes at everything and you’re terrified of any sort of genuine human interaction.

Me: Doesn’t this particular interaction – me sitting with you on this park bench – prove your theory wrong? Isn’t this a genuine human interaction?

Him: Well it would be, except you have the ulterior motive of wanting material for your blog.

Me: And you have the ulterior motive of wanting to sleep with me. 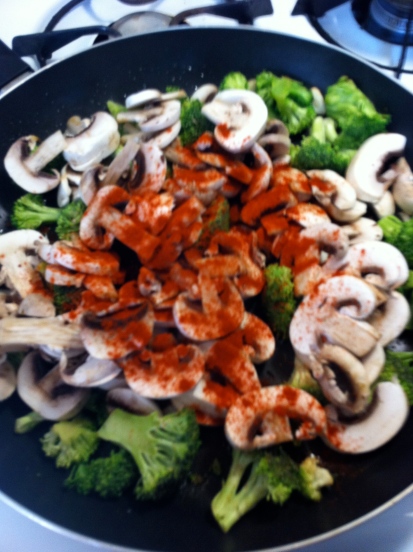 Him: Okay fine, I concede that you’re right about that. But where did you meet me?

Him: Exactly! A site for guys to meet each other because they want to hook up…

Me: Jeez, Old Faggot – can’t we BOTH be awful people?

Me: And thanks for the compliments. You’re a handsome guy yourself.

Him: Thanks, can I put my hand in your lap?

Me: Twenty years ago you can.

Him: What an asshole.

Him: Why put yourself in these awful situations? What do you gain from it?

Me: I don’t know. I like writing about things that are true…

Him: Don’t give me that horseshit. You’re being sarcastic.

Me: I’m not! I’m just saying it sarcastically!

Him: So you started writing why?

Me: To process stuff. I was in a long relationship that ended. About a year went by with me being single. Then I started dating again. People were awful. Defensive. Petty. Small. I wanted to write about it. Kept me from getting depressed. After a while though, I started seeking out people because they seemed a little off. It got alienating. I don’t know exactly why I’ve kept doing it. I’m compelled to, somehow.

Him: Just…  Your generation.

Him: You guys all feel shy, and alienated, and lonely, and yet you’re so very hyper-connected. It’s narcissistic. Everyone is squawking constantly, but nobody is listening. Nobody cares. And worse – you don’t just urgently need to communicate your awkwardness or your ironic detachment – you guys fetishize it.

Him: I would! What is an American Apparel ad, if not fetishizing awkwardness? 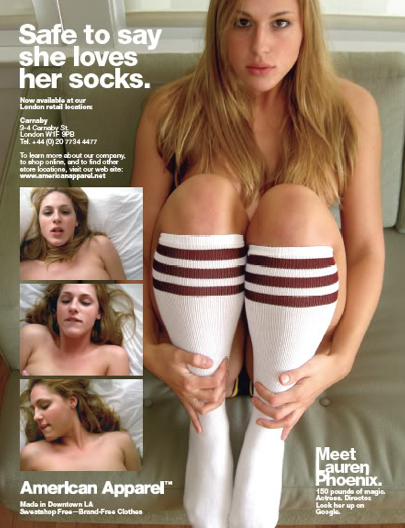 Him: Or what about those movies by P.T. Anderson?

Him: No, that’s a great film. I mean like Rushmore and the other one…

Him: Ugh. Awful. So coy, and precious, and ironic…

Me: So you mean Wes Anderson.

Him: I guess. He’s all the things about your generation I don’t understand. He fetishizes that alienation you were talking about. He urges the rest of you to indulge in this glorification of the uncomfortable. Life doesn’t have to be so labored and ungraceful, you know. We used to just call it ‘going on a bad date,’ and it happened every once in a while, but we didn’t react by being glib or sarcastic on the next date. That was considered rude. We certainly didn’t write about it for the world to read.

Me: Well then don’t read.

Him: I certainly won’t. 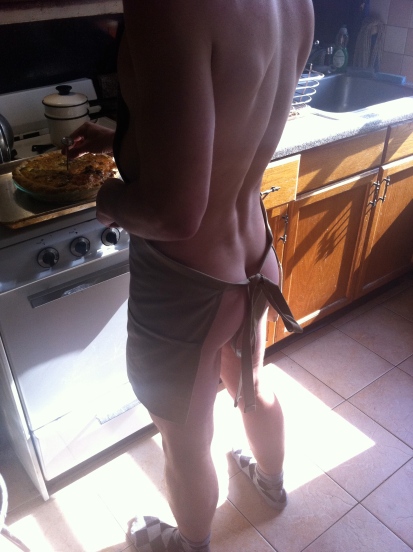 Me: You know. You spent a lot of time calling me indelicate. But that doesn’t explain why you think I’m interesting enough to sit here and waste the afternoon with. Stop looking at my dick. It’s nothing special.

Him: It looks pretty nice, through your pants.

Me: Thanks Old Faggot.

Him: Can I ask you one more question?

Me: Sure. But you have to wait until Part Three.

Me: It’s self indulgent, Jerk.