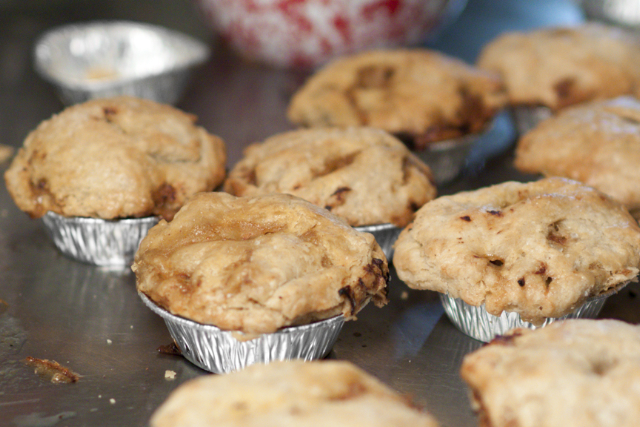 VICE approached me about doing a PIEFOLK piece online.

A reporter named Kristin Yoonsoo Kim came over.  She hung out with me and a few friends while we baked and talked about religion, atheism, oppression and internet stalkers.

We made meat pies.  Pulled pork braised with Kim chi, nectarines, and broccoli.

There was a salon party after.  People showed up and ate pie, drank whiskey, and sang songs.  There were comedy pieces. Poems were read.  It was a lively evening.

Adam Gardiner was nice enough to take these photos.  They are stunning.

Will Choy read a comedy piece. 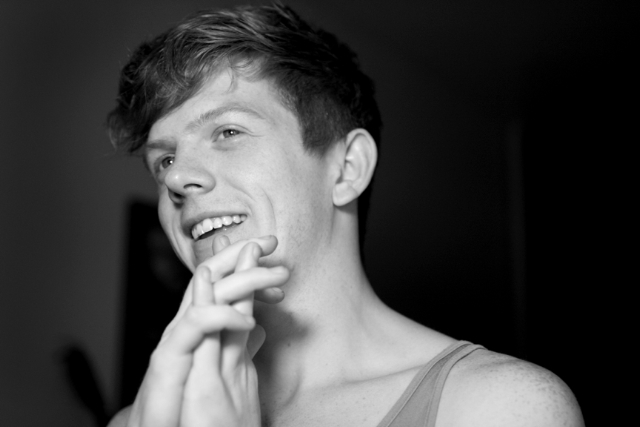 Robbie Fowler sang a Lady Gaga song, mashed up with Guns and Roses.

Kevin Michael Murphy sang from a musical comedy he wrote.

Everyone had a blast, and there was singing and spontaneous ruckus raising afterward.

There was a good vibe in the air.  People seemed generous and warm all night.

I was happy I’d invited the people I did.

Paolo Raymundo designed me a couture apron.  I was so sheepish about it.  It was flattering.

I’m grateful to Adam for these gorgeous photos.  Thanks for making it an amazing party.

You guys were great.

One thought on “Vice Salon Party”