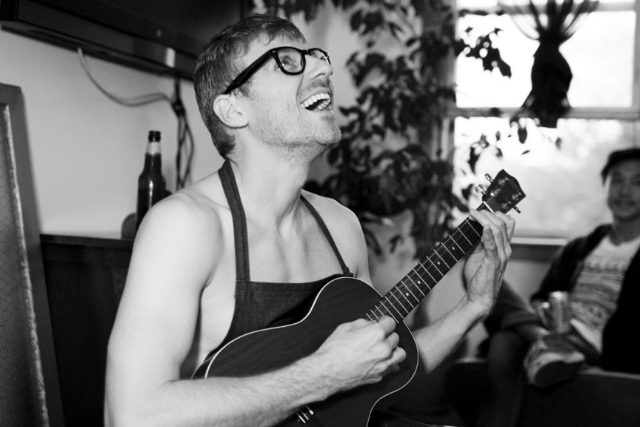 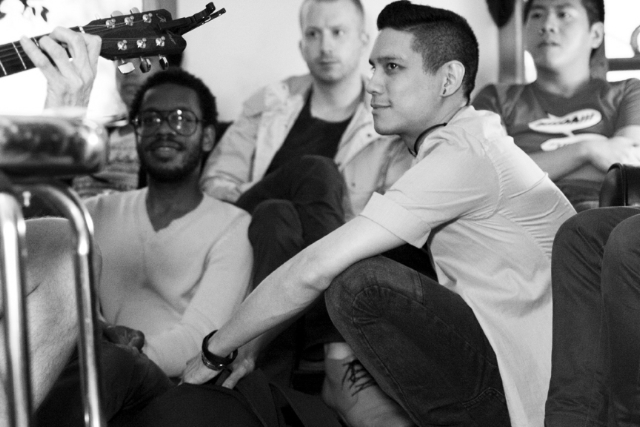 And we’re proud of that show. 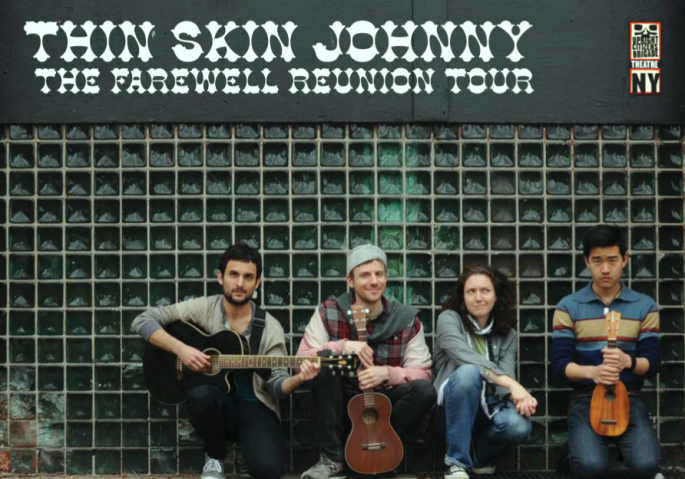 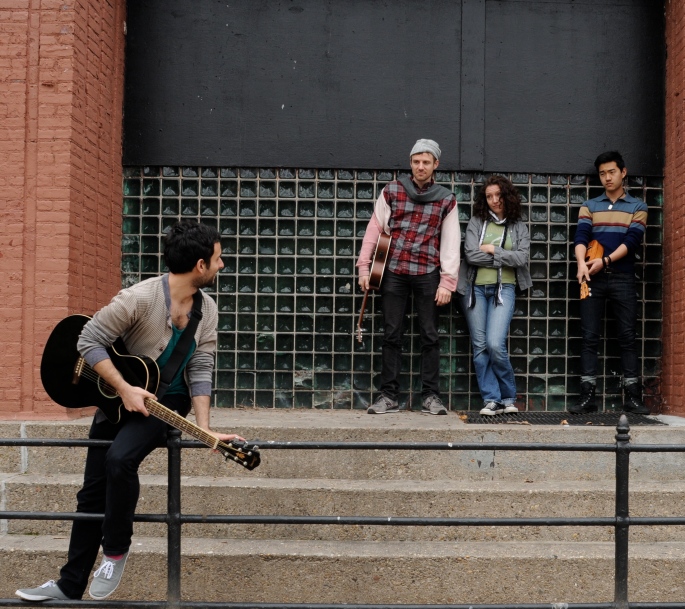 Come watch as Daniel frets about his mother, Ari claims not to be Gay (yeah right, why else would she join a Gay band??), Marcos becomes more and more obsessed with vaginas, and I pursue a dubious relationship with an underage Korean boy (not Daniel – okay, it’s Daniel). 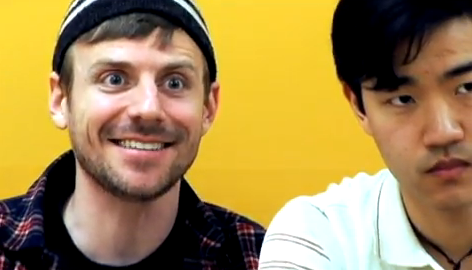 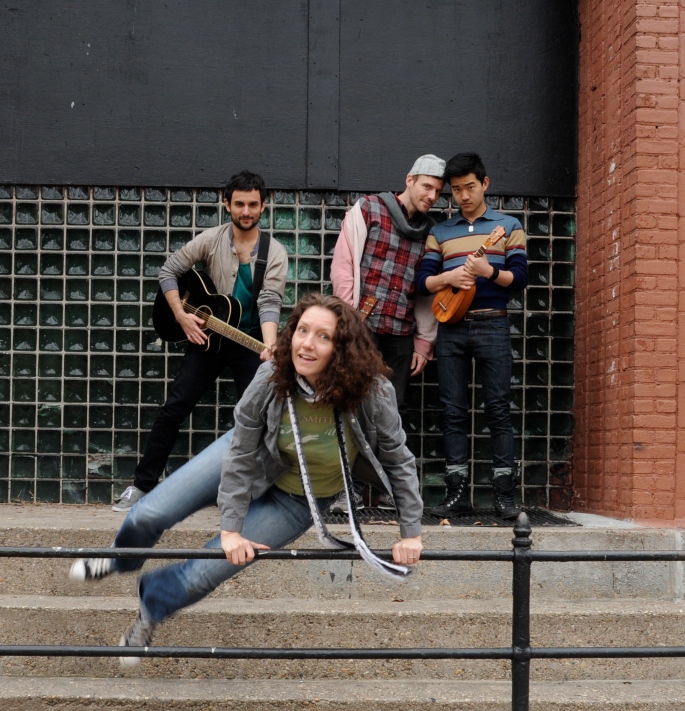 Joining us on the electric piano is Ari Scott.

The lovely Robbie Fowler plays trumpet, and has some tricks up his sleeve. 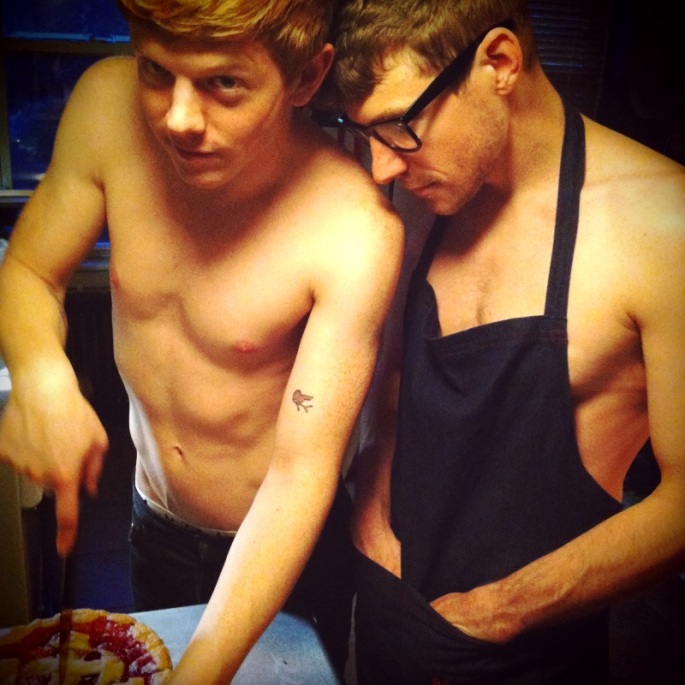 The whole shebang is directed by miss Pam Murphy.

Be nice to see you.  We’ll go out afterward and grab a drink.

You’re not being a good stalker if you don’t go, and you’ve been promising me for a long time to stalk me a little better.

Come share this with us, and we’ll go dancing…