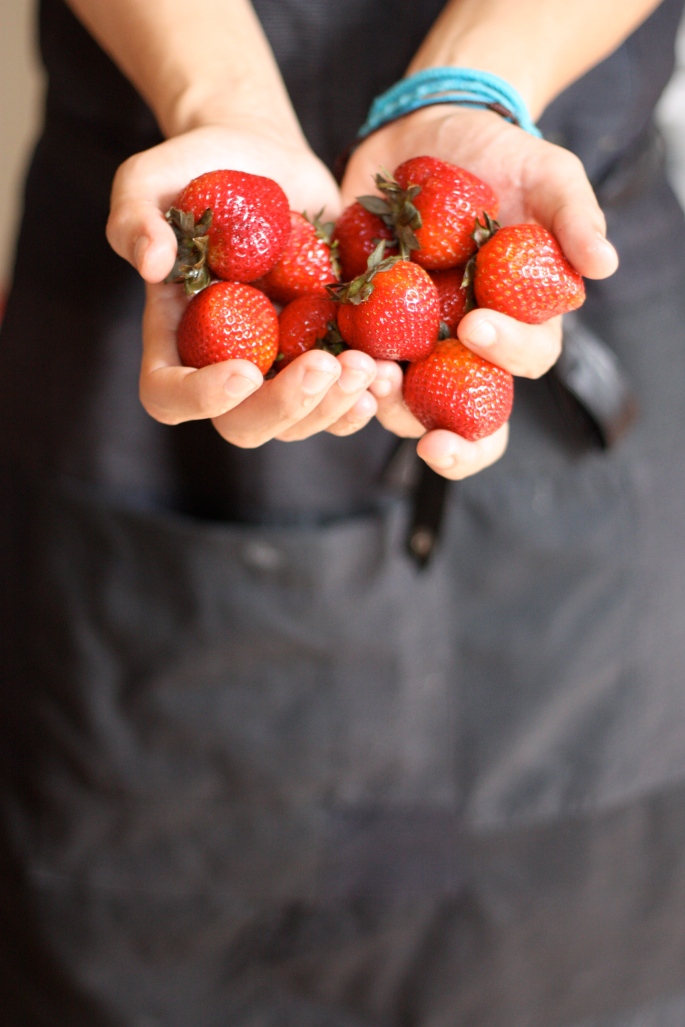 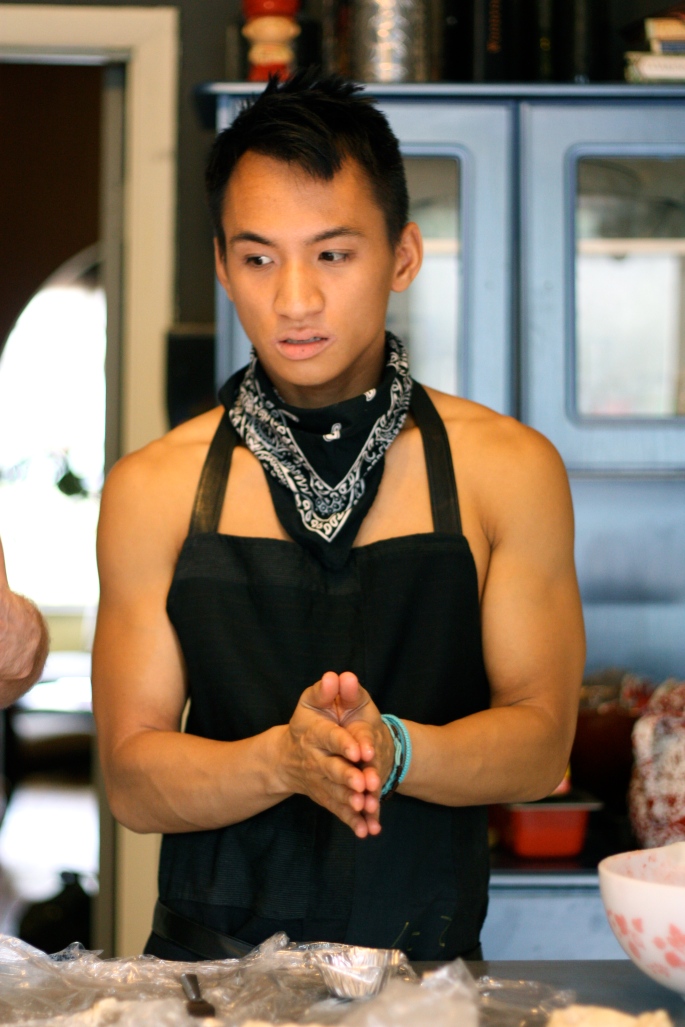 He came over to make Strawberry and Fresh Ginger Pie. 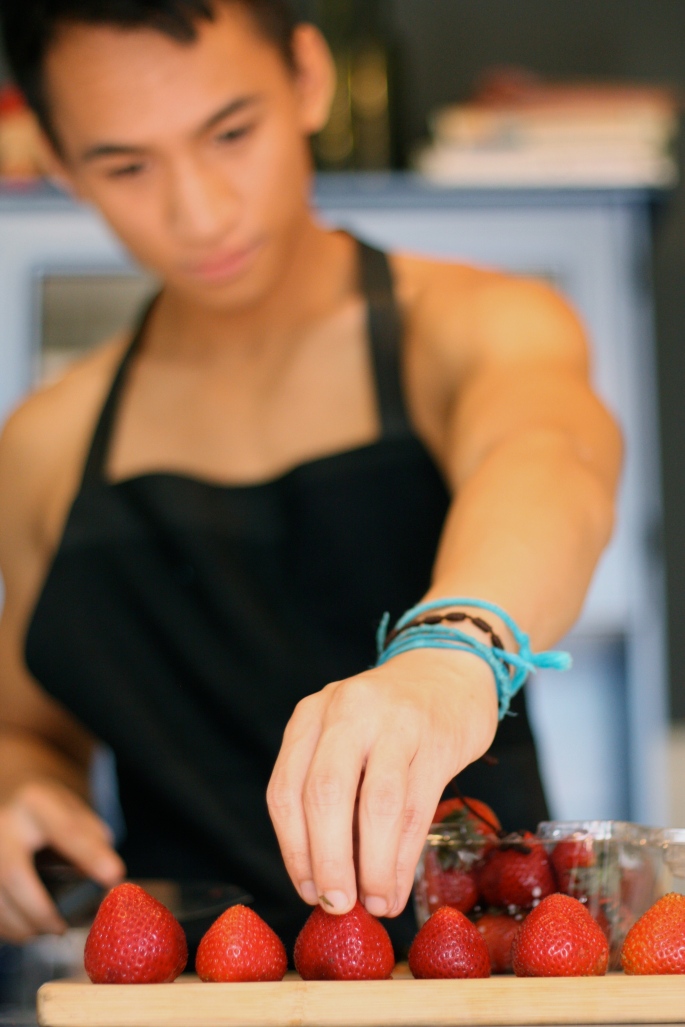 What?  I don’t know if he’s single?  He’s casually dating someone I think.

Why do you keep asking about him?  This is my blog.  Ask about me.

Okay fine, well then stop being such a creeper. 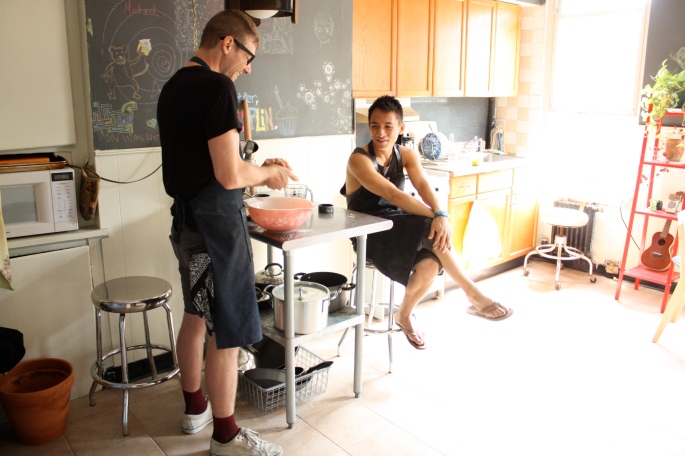 I met Garho online, a few years ago, when he was planning on moving to Greenpoint.

I saw a few pictures of him and fell in love.

He has ‘husband material’ written all over him, right? 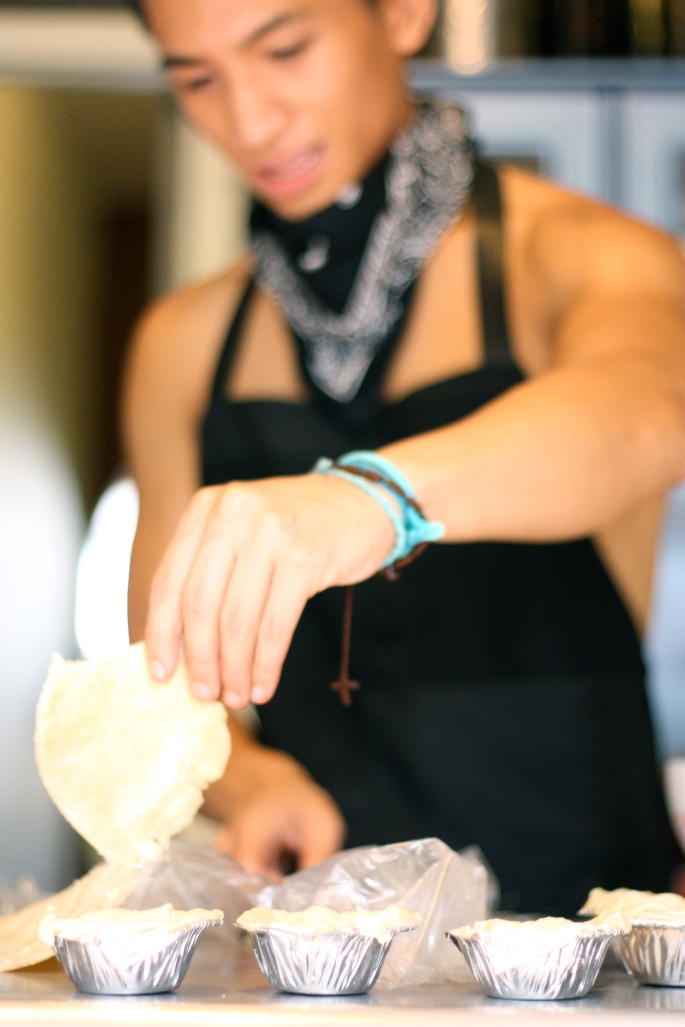 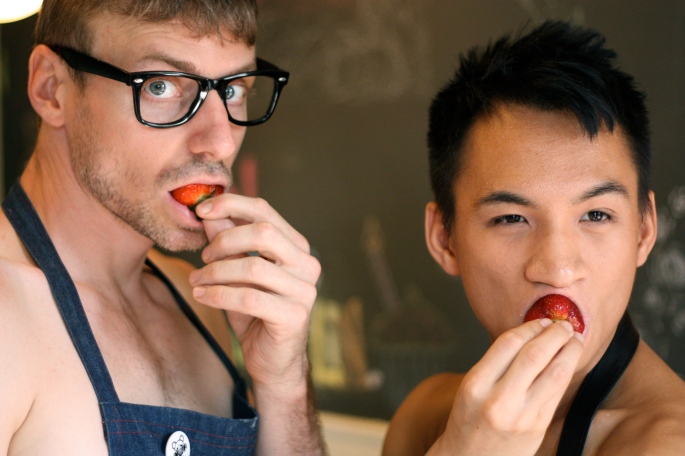 We corresponded online for about 6 weeks, and when he moved here I asked him to meet me for a beer.

We did!  We met at Enid’s bar and had one beer each.

It was enough.  Garho turned bright red!  He has very little alcohol tolerance and is therefore a cheap date, fellas. 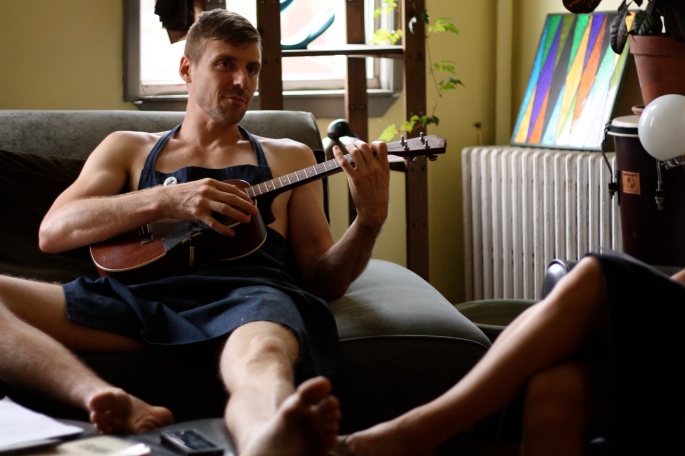 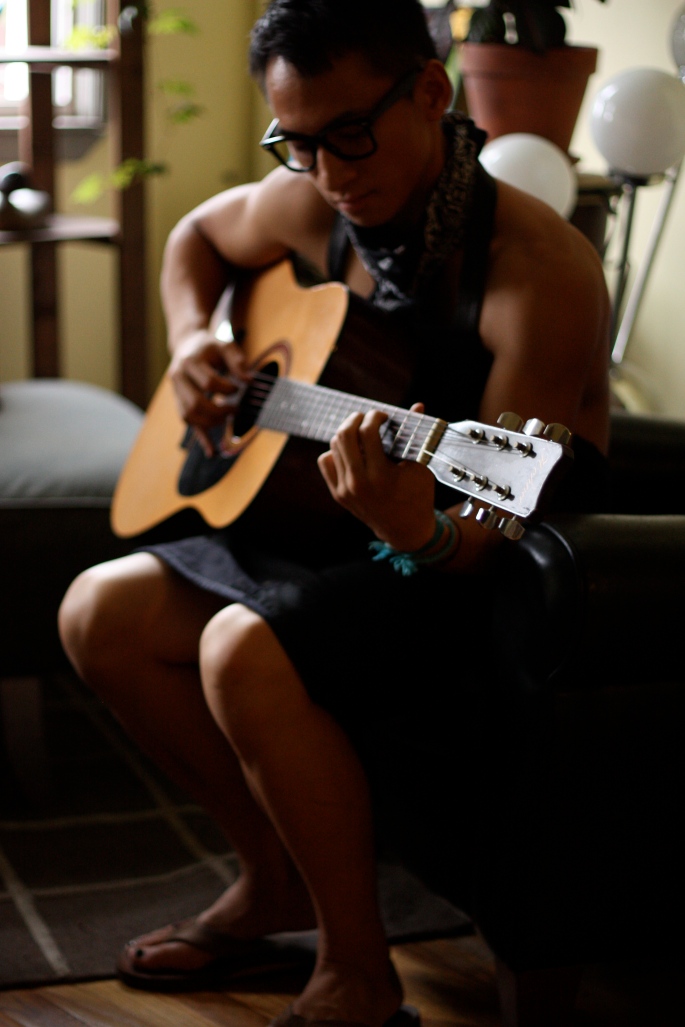 That’s a really weird question.  Stop asking me questions like that.

So, while we had our beer (years ago) I told him that I was going through a rough break up.

I was!  It was really fucking rough, guys.  Eight years together.  Ugh.  I don’t recommend it.  Stay together if you can, Gays.

I said that I was not emotionally available for dating, and that was too bad, because he is so super datable. 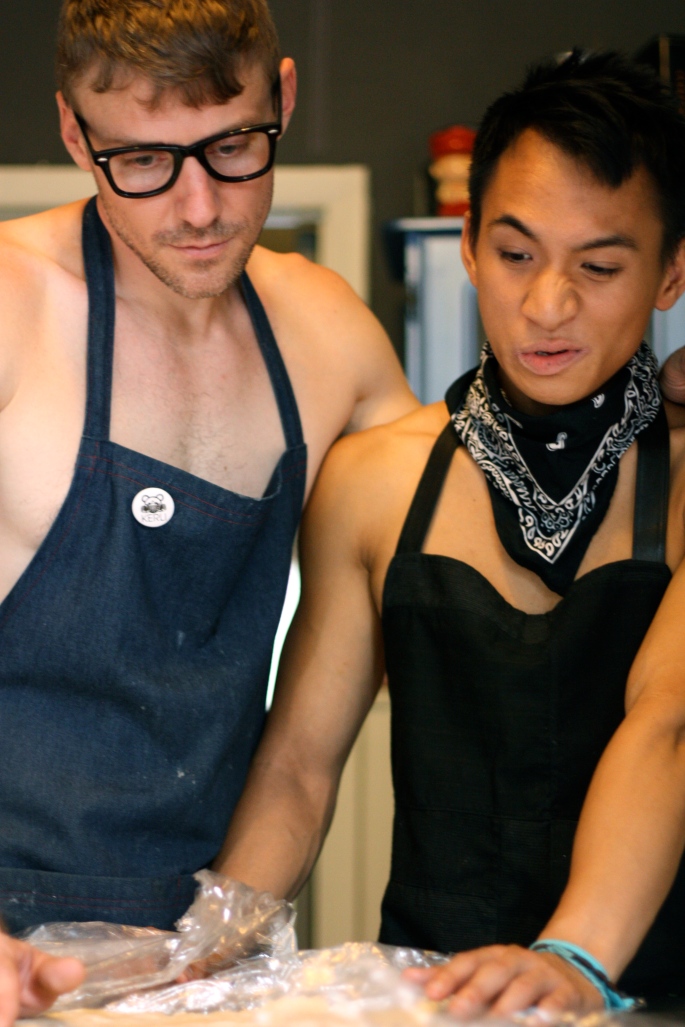 When he’s not making faces like that, he’s super datable.  Trust me.

He looked a little disappointed, two years ago, when I met him for a drink.

I said, hey, actually, you’re dodging a bullet.  I’m complicated in strange ways and I’m 453 years older than you anyway.

He laughed.  I love getting a laugh.  It’s my favorite thing.  Better than sex, or money, or even food. 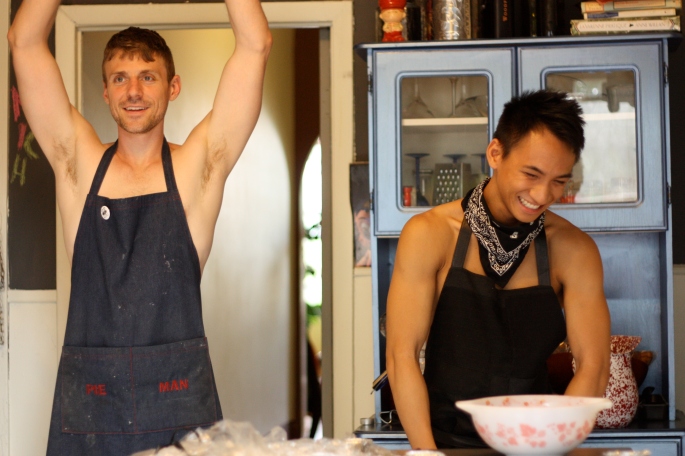 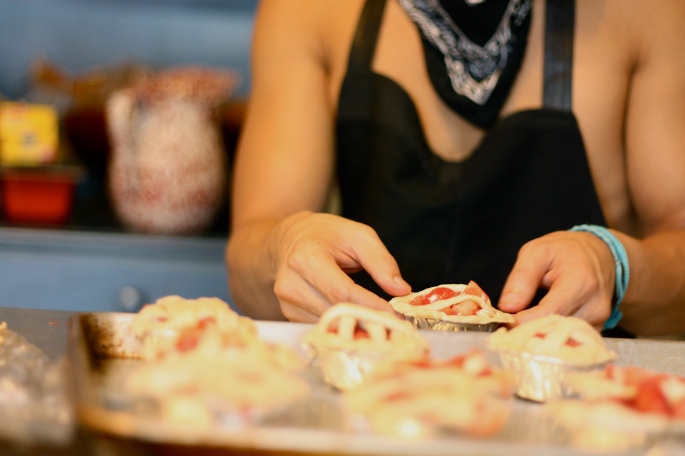 After our beers were finished, two years ago, I proposed a ‘special friendship’ to Garho.

I believe straight people call it ‘friends with benefits.’ 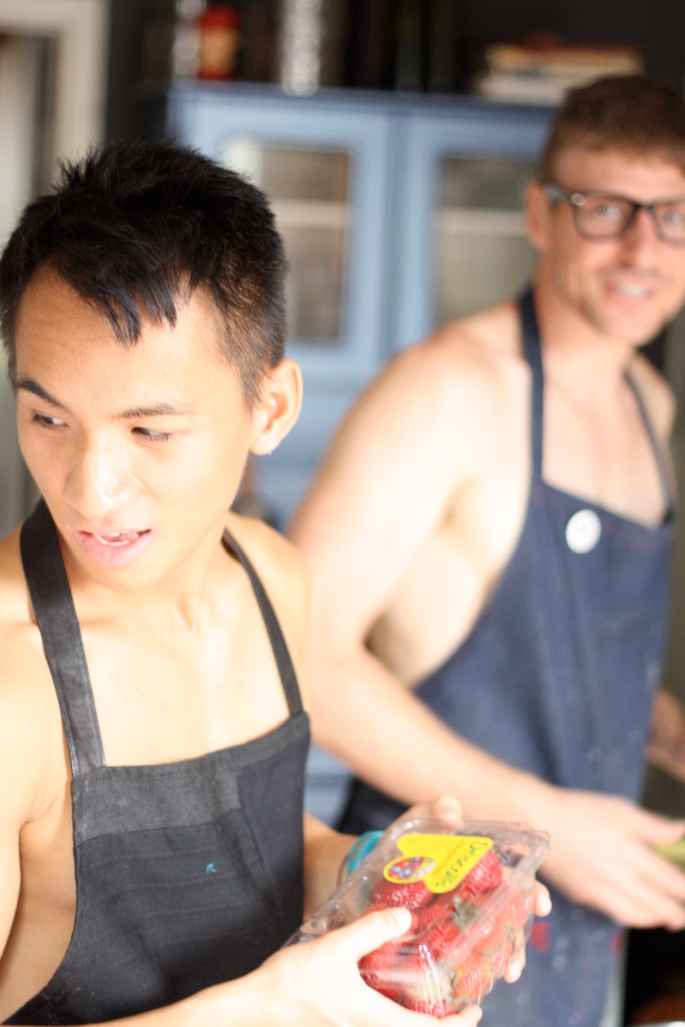 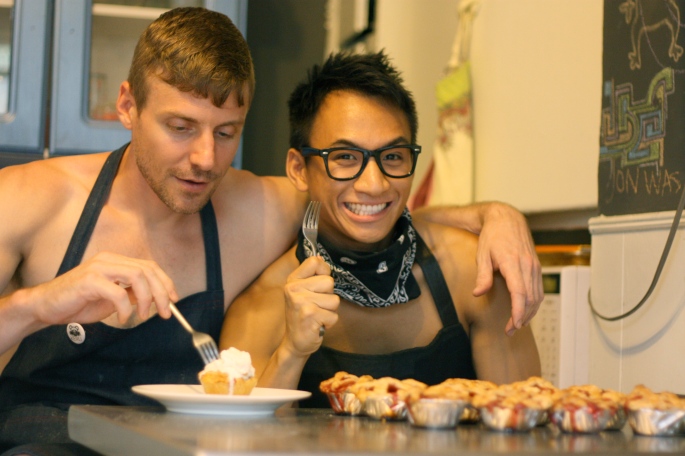 Just so you know, fellas, Garho’s not the FWB type.  He’s looking for dates, and such.

So, given that we couldn’t be ‘special’ friends, I proposed that we become actual friends.

That did not get a laugh.  But it got a smile.  We became friends. 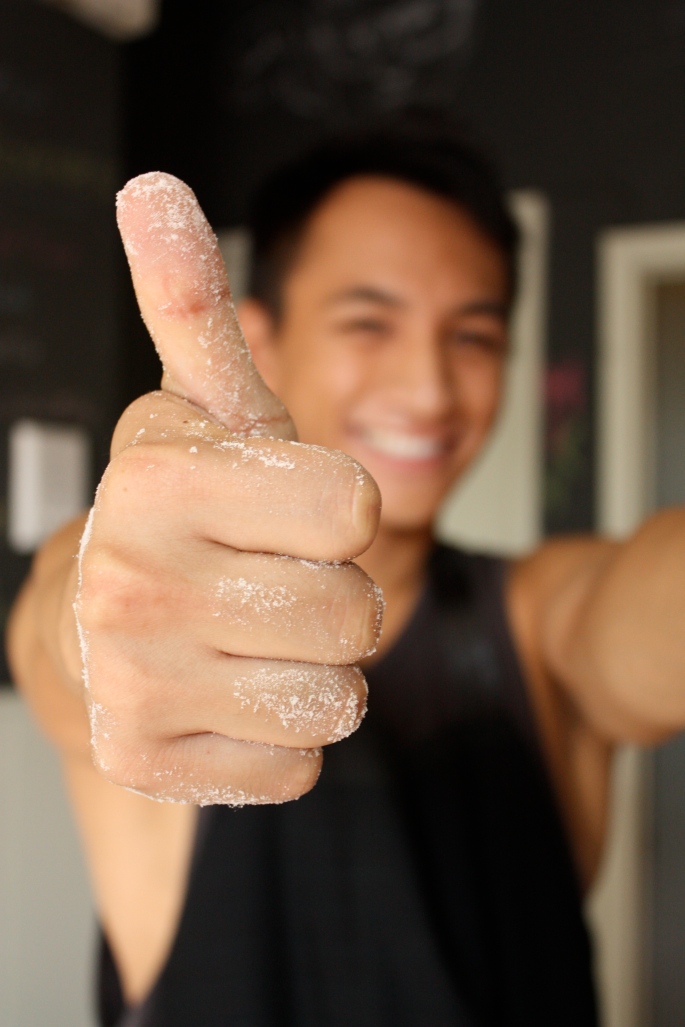 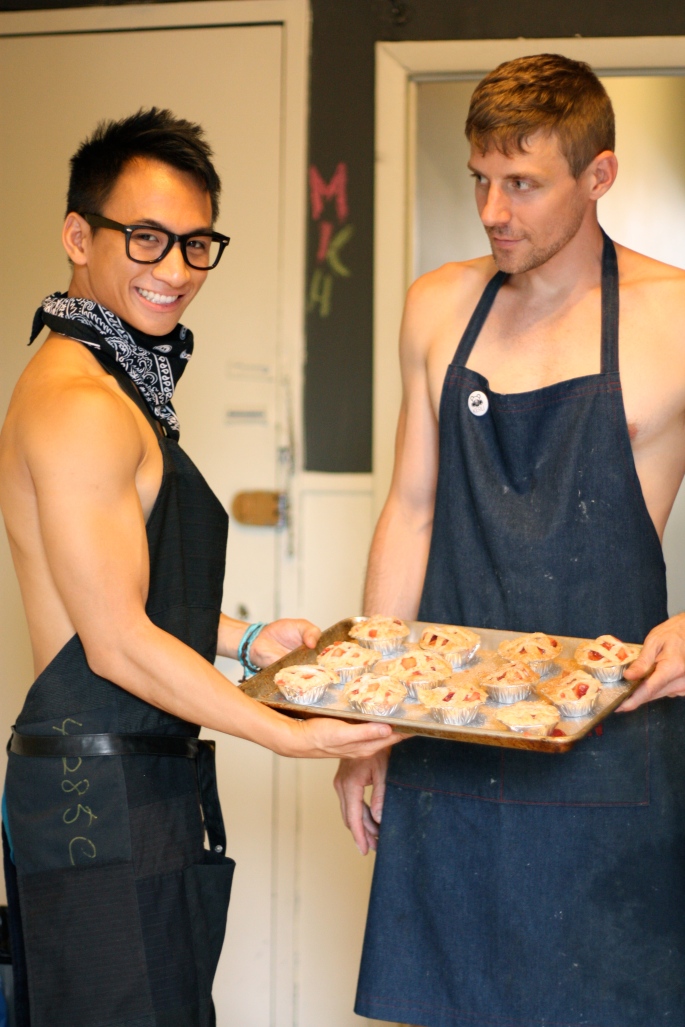 Garho is a good friend.  He’s very into family, and his social network.  He takes ballet and he used to be on the crew team when he was in college.

What??  I don’t know what he smells like.  Why would you ask that question, weirdo?

If you see him around town, say hi, and compliment him on being brave and doing PIEFOLK with me. 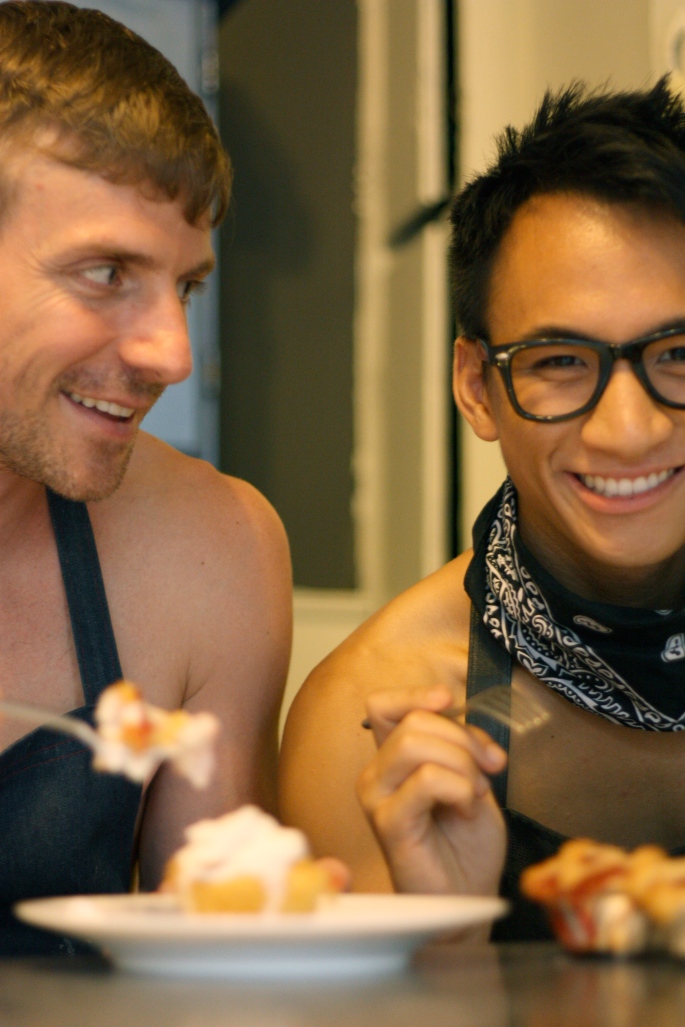 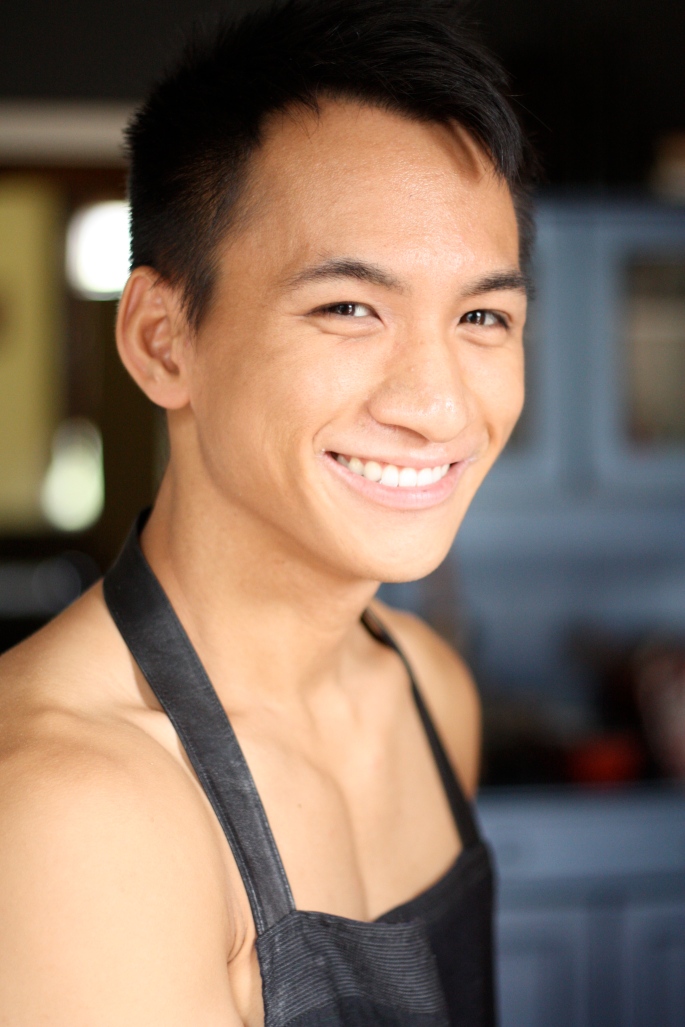 But do yourself a favor, eh?

Keep your creepy weird questions to yourself.

Garho likes it when you act like a gentleman.

So be a gentleman, okay? 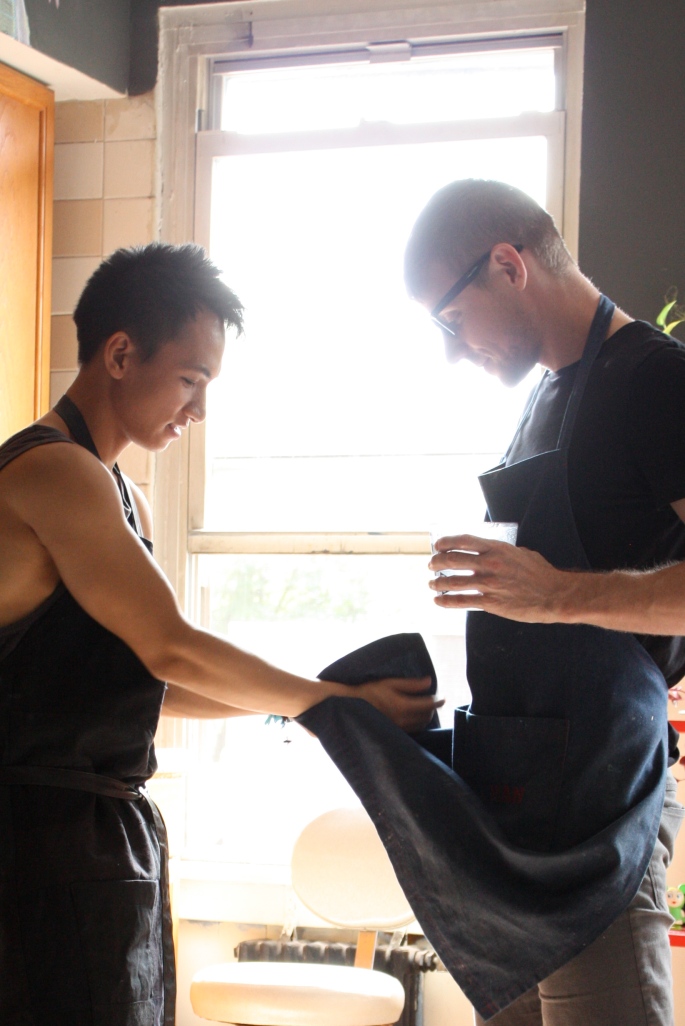