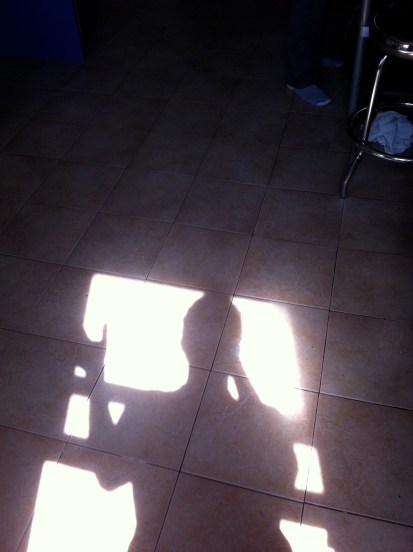 Him: Hello there. Are you Michael?

Him: Ha. I dunno. Whatever you like. It’s Ed at work, but I’m Edward to most of my friends.

Him: Don’t get mad, but you’re better looking in person than on Grindr. 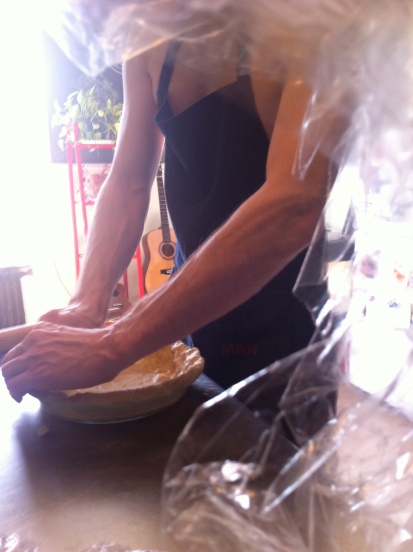 Me: Thanks. I’m not mad, by the way. I don’t think it’s rude. I’m intentionally less attractive on Grindr and OkCupid.

Me: I want to be a pleasant surprise, rather than an immediate disappointment.

Me: No. NO. Stop, Edward. I was speaking only for myself.

Him: But I don’t look like my Grindr profile, do I?

Me: No, Edward. You don’t. But that’s totally okay. Okay?

Him: Yikes. Why don’t you be brutally honest?

Me: How old is that photo? 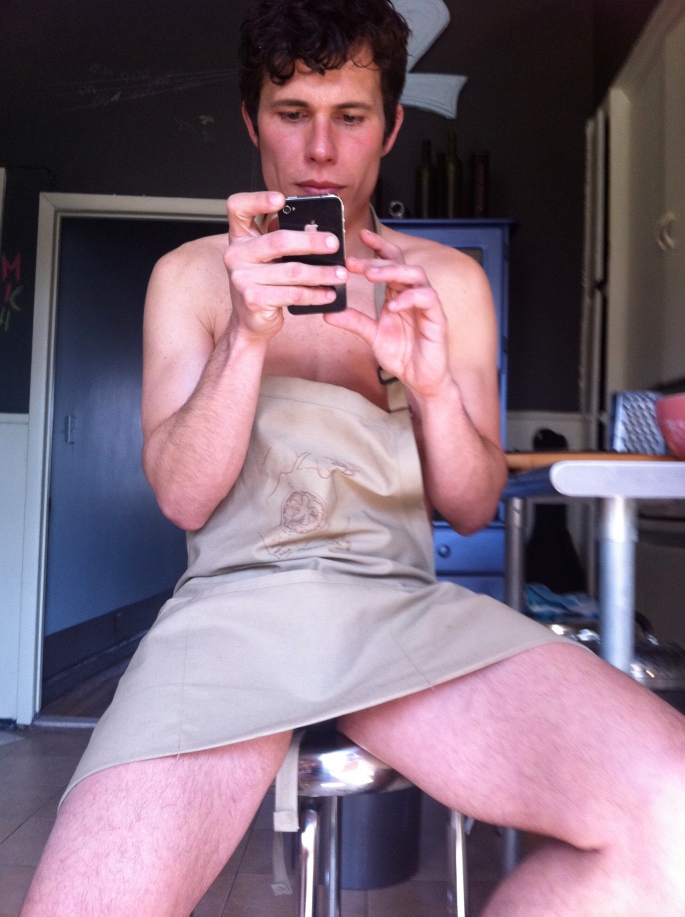 Him: Guess how old I am.

Him: Is that old?

Him: You, uh…  You don’t seem that disappointed or surprised by this turn of events… People are usually relatively put out.

Him: Because they think they’re going out with a significantly younger man.

Me: Then why do it? Why post old photos of yourself and meet up with younger people?

Him: That’s complicated. A lot of reasons.

Me: Well… What are a few of those reasons?

Him: I didn’t have a lot of gay friends when I was younger. They were all straight. Now they’ve all got children, and lives, and some even have grand-kids at this point. I’m lonely. I miss being young. I like spending time with young people.

Me: And sleeping with them. 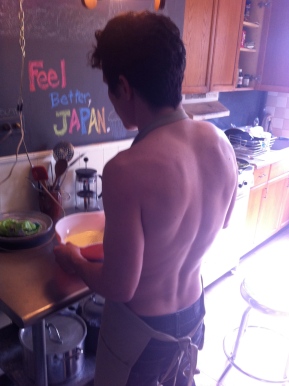 Me: The way you say it – Old Faggot. Like a title.

Me: That’s an Old Faggot.

Him: Thank you. So, Michael?

Him: Why did you seem so unfazed by my appearance-slash-age? 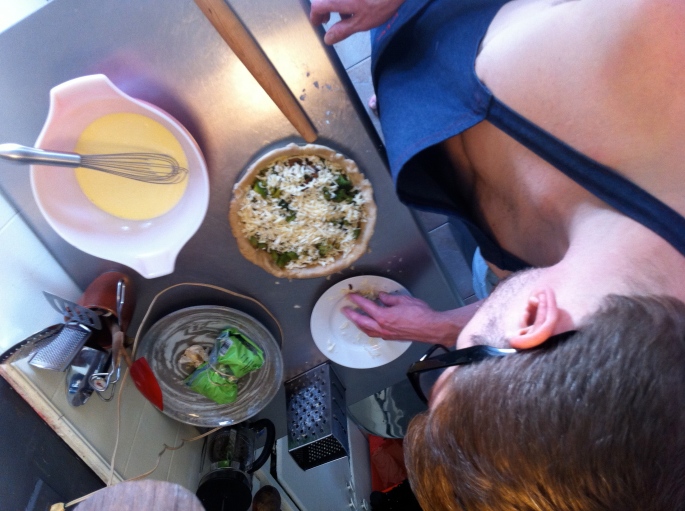 Me: Uh…  I kind of guessed it – that you were Secretly Old.

Me: Yes. Hiding your age online.

Me: I wouldn’t say so specifically. I mean, most of the guys I sleep with are under 40. There have been exceptions, but mostly I keep it my age and younger.

Him: So why meet up with me, if you knew I wasn’t being forthcoming about my age?

Me: I do that, sometimes. I meet up with people online that seem off-beat, or troubled, or lonely.

Me: I write a blog about it. About awkward dates. 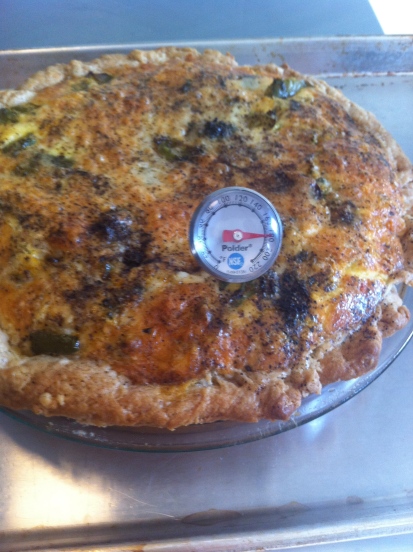 Him: I see. So do you want to go back to my place and have sex, Young Man?

Me: I do not. But maybe we can sit on this bench and watch people go by and chat with one another?

Him: That sounds lovely.

Him: Can I say? You seem very kind and intelligent.

Me: Thanks, Old Faggot. So do you. 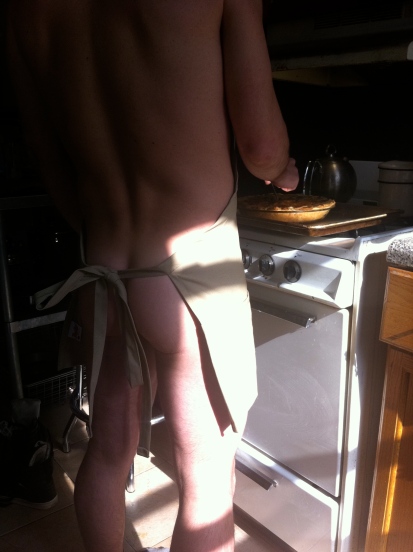