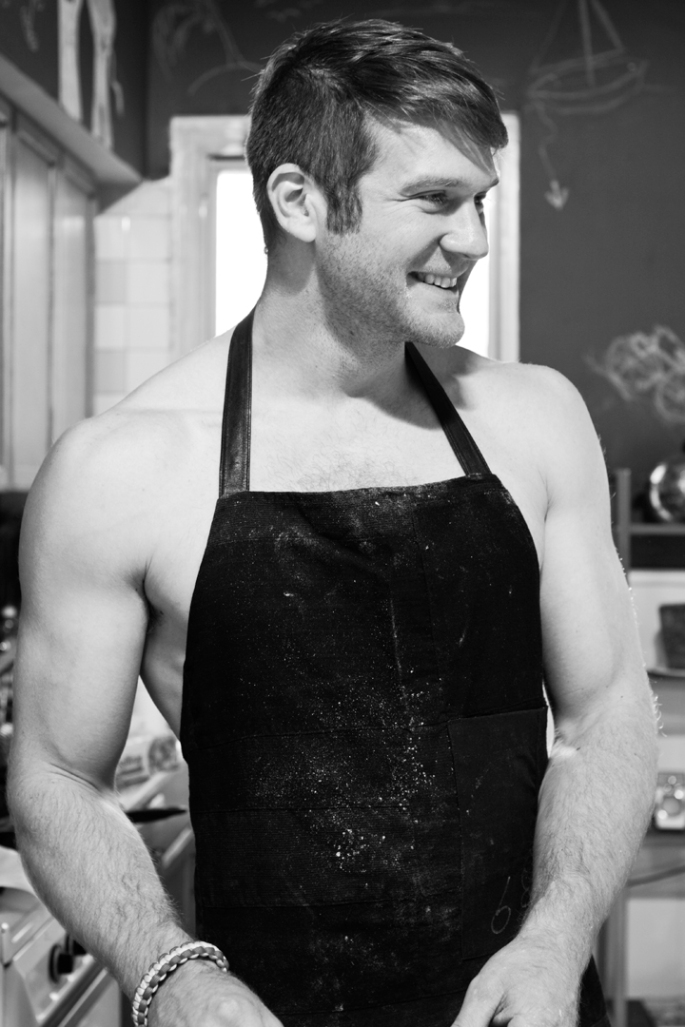 Me: You are polyamorist?

Him: I have been, yes. I’m no longer practicing necessarily, but I believe in it.

Me: Oh wait a minute – are we putting our relationship on monogamy lock down?

Him: No, but there’s not an other. Just one right now.

Me: And Karl Marx is  your boyfriend.

Him: You might want to ask Karl Marx that question.

Me: Carl! Just say yes. Everyone wants YOU TO LOVE COLBY!! It really is the JFK and Jackie O of our generation, so just let it happen!!

His Boyfriend: I lift my sunglasses and I nod politely.

Me: OH! So Jackie O. Now we know who the bottom is. Right? So why is polyamory good for a society?

Him: I don’t know if it’s good for a society.

Me: You’re so diplomatic.

Him: Because it’s not for everybody – I believe that the worst possible thing is to think of the world in terms of your own self interest. From one central egotistical position. And relationships whether it’s with one other person, right? You no longer are single entity. You’re seeing the world through someone elses eyes. It’s good to challenge ourselves that way – to expand what it means to be human and I think we do that by seeing the world through different eyes.  Expanding that franchise can do that, but it’s difficult. It’s harder than it is with one other person. Three people is harder than two people. Four people are harder than three people.

Me: I had two boyfriends. Can I make that confession?

Him: I think you just did.

His Boyfriend: Did they know?

Me: It didn’t work. They weren’t attracted to each other and I was obsessed with this idea that I couldn’t have two boyfriends if they only wanted monogamy with me. Cause then, like, I’m a dick or something…  Can you speak to that?

Him: I think they both thought I was a dick.

Me: We broke up. They both wanted me to be their boyfriend. The guilt that I felt. Not being able to give anyone what they wanted. Including me. I wanted us all to be boyfriends. We tried. We went on vacations together.

Me: That made it harder. They liked each other and were friends.

Him: Right. Well. In our case there’s a lot of jealousies there and preconceptions… If you guys would have developed a friendship…

His Boyfriend: We interacted several times over the course of years and we never had a strong connection emotionally as friends. I don’t think that matters. We just weren’t compatible as friends. I was torn between still being in love with this amazing person (indicates Colby) and still not understanding what he was getting out of this other situation.

Me: What were you getting out of it? That’s a hard question. Are you mad? 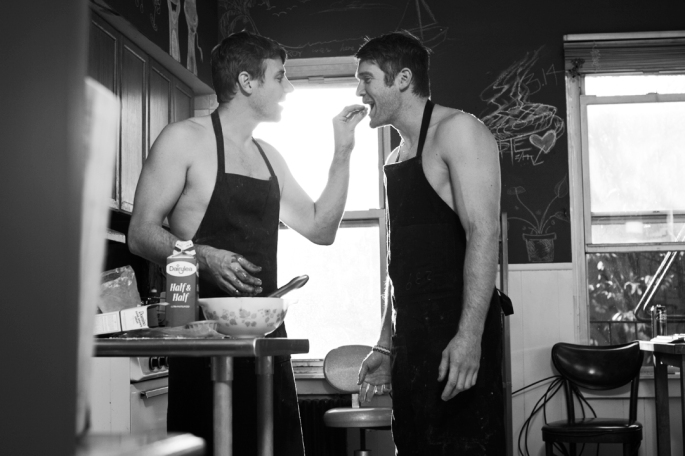 Me: Have you topped Colby?

Me: How do you climb mount bottom? He is a hunk of meat.

Me: Do you feel powerful?  “I am climbing mount bottom. And now I’ve reached the summit. And now I plant my flag?”

His Boyfriend: I’m not sure. I don’t think about it in that context, no. I don’t feel a sense of accomplishment. It’s just the way we have sex.

Me: I feel like sex is a form of communication. I think monogamy is a selfish idea. I think it’s akin to slavery in the sense that [people are thought of as] property. I don’t think it’s good for society and I’ll tell you why. Because it doesn’t work for straight people, so why should it work for us?

Him: I do think that if you do love someone then you have their interests at heart. If Karl meets someone and decides that he wants to spend time with that person and be in a relationship with them I love Karl to the point where I accept that.

8 thoughts on “The JFK and Jackie O of Our Generation”