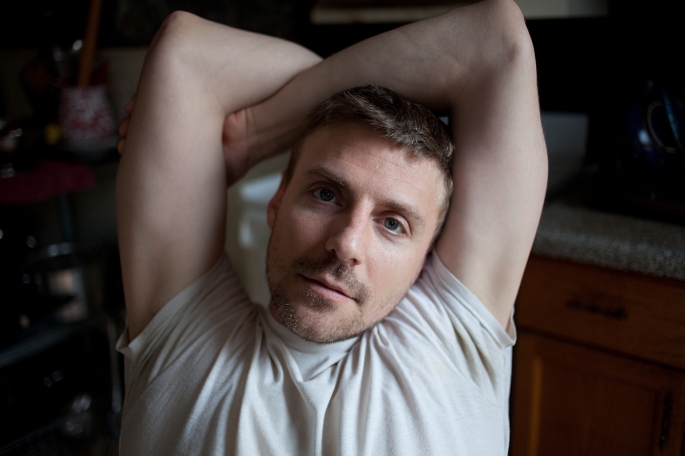 Him: Do you intentionally go on dates with people that you think you’re more intelligent than to make yourself look better when you write about it online? I’m serious. You come off as so holier-than-thou you’re either embellishing – or at least altering to your advantage – much of these conversations, or you go out of your way to find idiots to make fun of to your readers on the internet. It was funny the first few reads, but it’s just the same old bad date where “Him” doesn’t have any social tact or depth, and “Me” is completely grounded, sane, and level-headed. Is this a self-esteem thing? It really is starting come off as “look at how great I am! Can you believe I keep going on these dates with such duds?!” Do you go on any good dates? Are these just the bad ones? Look, I don’t mean to be an asshole. You seem like a cool guy. You seem interesting, you’re hot, you’re funny, and I bet you make delicious food, but to be frank, you’re really starting to come off as a big jerk, Jerk.

Me: Andrew, you really have to work on your flirting skills… Still, it’s flattering…

Him: I figured that’s the type of response I’d get, seeing as how what I wrote wasn’t some two-dimensional middle-school comment criticizing something on your bookshelf. But I’ll take it as a sort of affirmation: you’re a jerk.

Me: Andrew, what you wrote was an out and out attack that I didn’t feel deserved a serious response. I don’t understand what type of reaction you were trying to trigger by calling me a bunch of names? I blog about awkward dates and cringe-worthy situations – it’s right at the top of my web page. If you don’t like it, best just to close the site rather than attack me for it.

Where do you blog online? I’d like to read what you write, make personal assumptions about you, and criticize your choices.

Him: I didn’t call you names, nor did I attack you. I stated how you are coming off to me in these re-caps of your dates, and asked you questions about them. Don’t put something on the internet – let alone allow people to comment about it – if you can’t handle criticism or give a dignified response.

I’m not even criticizing you for writing about your awkward dates. I think that’s a funny premise. My only criticism comes from how extremely one-sided the awkwardness seems in every single post. It’s like the entire time you’re rolling your eyes, or winking to the audience, throughout the re-cap. I’m sure I’m not the first to wonder why you’re consistently going on so many awful dates that you seem over or better than before they even begin.

I don’t have a blog myself, but if I did and I wrote about something as personal as you do in the way in which you write, I would expect personal assumptions, criticism (both constructive and not) and yes, the occasional attack (which I still believe is not what I did).

Me: I’m not surprised that you don’t have a blog yourself. Some people find it easier to criticize the work of others than to actually put themselves out there in a real way. You called me holier-than-thou, and implied that I suffer from self esteem issues, no? That’s what I meant when I said you were name calling and attacking.

I’m a little confused. You say you like the premise, but then complain when I execute the premise. That seems like an odd complaint. So, you think my postings are a little one sided? Okay, fine, but I’m not naming these people or showing photographs of them. I’m not harming anyone by writing this. Me blogging about the dates in a ‘one-sided’ way is the equivalent of me telling my pals over brunch about an awful date I had last night. Who’s side am I supposed to tell but my own? 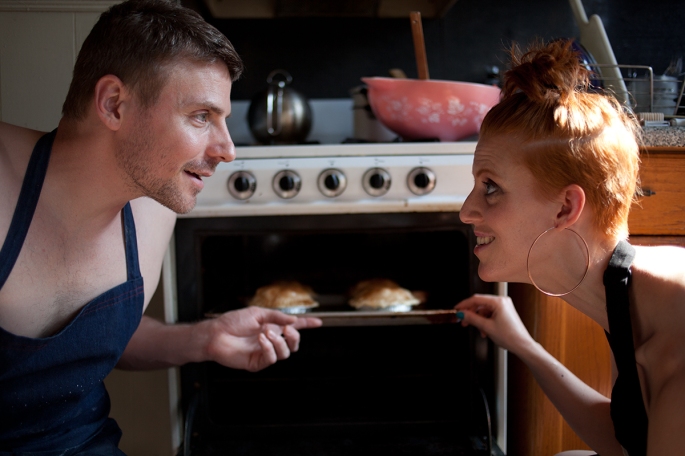 Am I intentionally going out with people who seem awkward, defensive, or lacking in social skills? Absolutely. That’s what I write about, after all. That’s my currency. Do I think I’m better than them, or smarter than them? Nope. I just write about the awkward, cringe-worthy things they wind up saying to me.

I’m not going to apologize for expressing myself on my own website. I get that you don’t like it, but I’m flattered that you’re reading.

Andrew, this really is the most convoluted way anyone’s ever asked me on a date. Sheesh.

Wanna know more about the redhead with the side boob?

6 thoughts on “You’re the Jerk, Jerk”