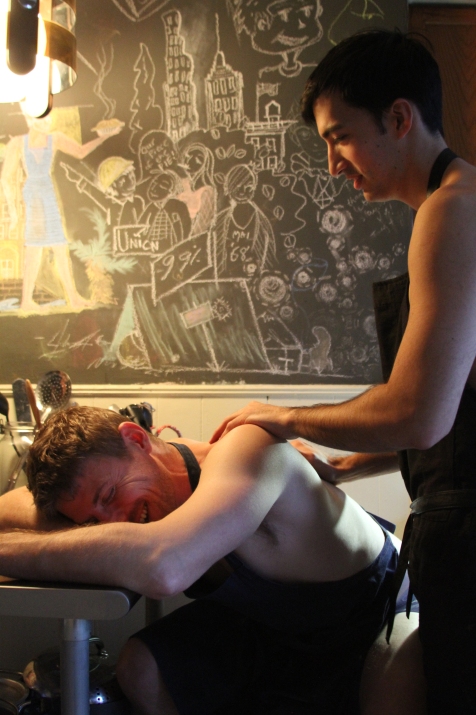 Him:  How’s your night going?

Me:  Not bad.  I had a show earlier, and I met a few of my idiot friends out here for a night cap.  All in all, a decent showing for a Friday night, I guess…

Me:  Oh, I just call my friends idiots.  It’s a compliment, sort of.  They’re funny people, and we usually wind up acting like idiots.

Him:  I spent the evening alone. 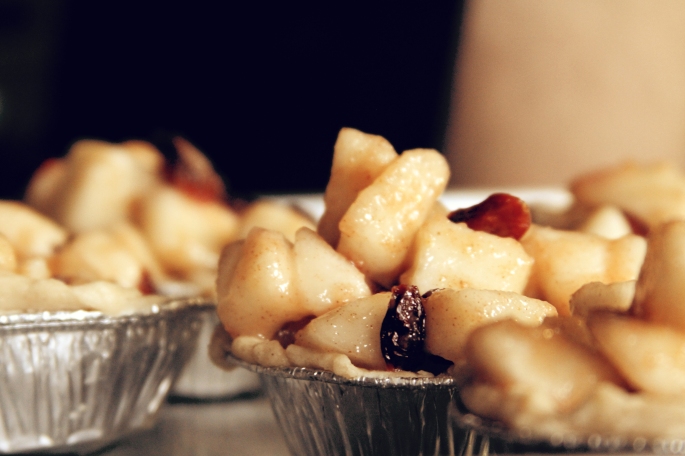 Him:  Are you looking for a boyfriend?

Him:  Are you looking for a boyfriend?  Like, someone to settle down with?

Me:  I dunno.  I feel lonely sometimes.

Him:  I feel lonely all the time.  Completely alienated.  Even in a crowd.  Maybe especially.

Me:  I think I understand what you mean.  The world has become more alienating, somehow, as we increase our inter-connectivity with social media. 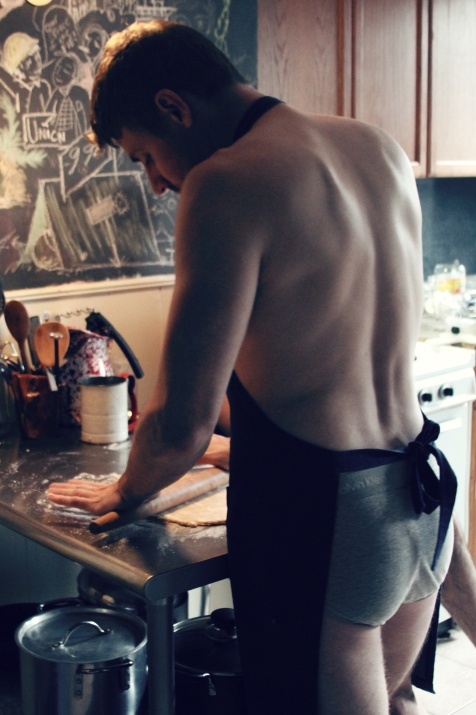 Him:  I wake up and check Facebook, and after a certain point i get depressed.

Him:  It’s too much, maybe.  All these links and photos.  I saw pictures of my friends having a picnic, and I immediately got nostalgic.  I used to just GO on picnics.

Me:  Haha…  I can see your point.  Facebook has turned us all into voyeurs of the mundane.

Him:  I think it’s evil.  We used to call each other on the phone and catch up with each other, and now, instead we visit a friends Facebook page to scratch the itch of catching up with old friends.  But it’s not interactive.  It’s the illusion of interaction.

Me:  Yeah.  I get where you’re going.  I try to keep my social media time as low as possible.  And I try to isolate what I think Facebook is good for, and just do that.

Me:  One liner jokes and self promotion. 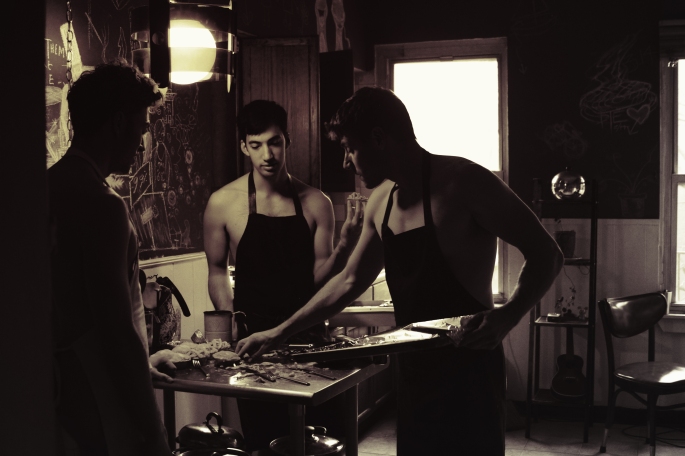 Him:  But that’s the problem.  Everyone’s like that now, and NOBODY’S looking for a boyfriend.

Me:  I don’t like the idea of saying I’m looking for a  boyfriend.  I feel like it’s similar to saying ‘I don’t feel complete without being validated by somebody else.’

Him: Ugh.  That’s how everyone feels.  I just really want a boyfriend.  I don’t care if it’s not a popular point of view.

Me:  That’s pretty clear.  It’s been my experience that people fall in love when they’re ready to do it – when the meet the exact right match for it.  There’s no use putting it on a timetable, or trying to manufacture it.

Me:  I dunno.  Don’t you think that there’s already a lot of pressure, without adding expectations?

Him:  It’s just that…  New York men are just looking for the next person to have sex with.  Nobody wants to settle down.  I liked it better in Berlin.

Me:  You lived in Berlin?

Him:  In Berlin, everyone wants to have a boyfriend.  Then when they’ve been in a relationship for a little while, they start looking to ‘trade up.’ 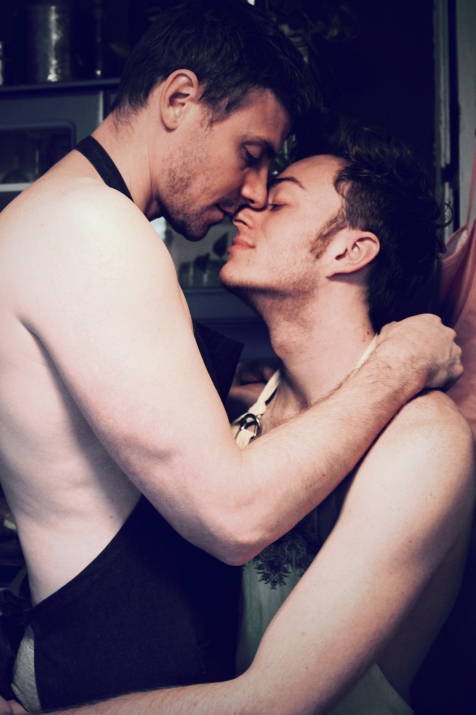 Me:  May I make an observation?

Him:  You might be right.  Aw.  That’s so disappointing.

Him:  You’re not looking for a boyfriend.  But you’re going on a lot of dates.

Me:  I’m meeting a lot of people, and writing about it. 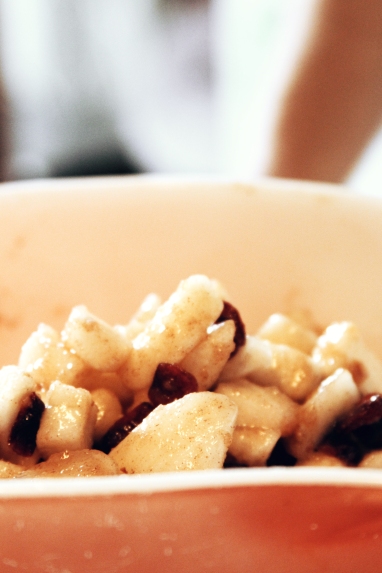 Him:  Don’t put this on your blog and call me a Jerk.

Me:  I wouldn’t think of it.  This conversation barely qualifies as interesting.