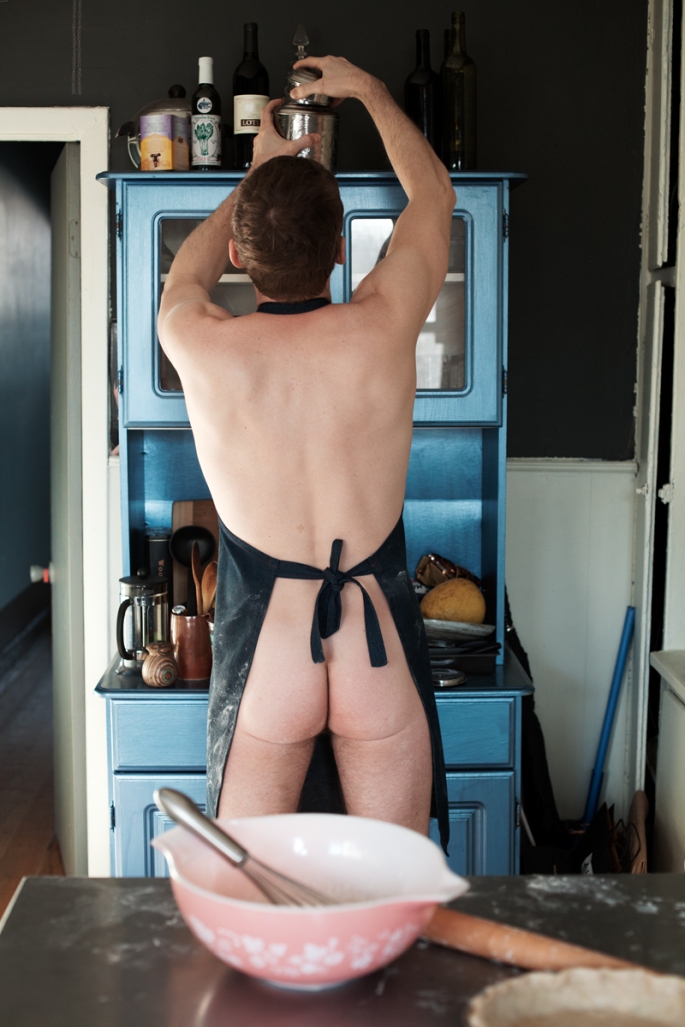 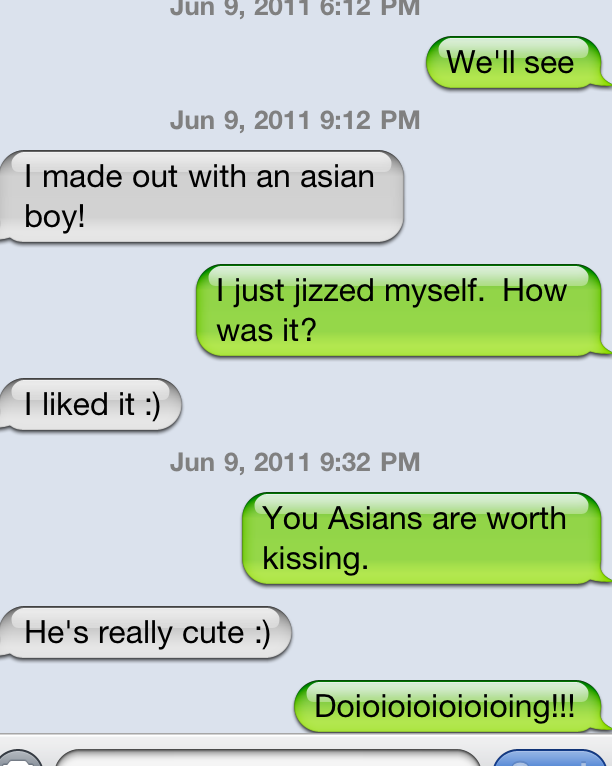 Me:  What is this theater?  A speak easy?

Him:  It’s the closest one to my house.

Me:  There’s no sign.  I had to circle the block three times to figure out where it was.

Him:  They’re doing construction.  I bought a bunch of snacks.  You’re stressed out.  Let’s have fun. 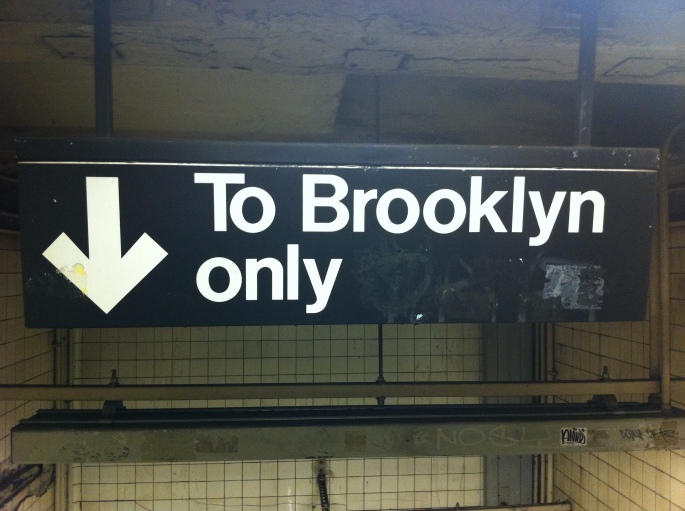 Me:  Thank you.  You’re being nice and I’m being horrible.  Thanks for the movie and the snacks.  Sweet boy.

Him:  It’s okay.  You have an emotional investment in the franchise.  I do too.  I’ve been reading X-Men since i was a kid.

Him:  What did you think? 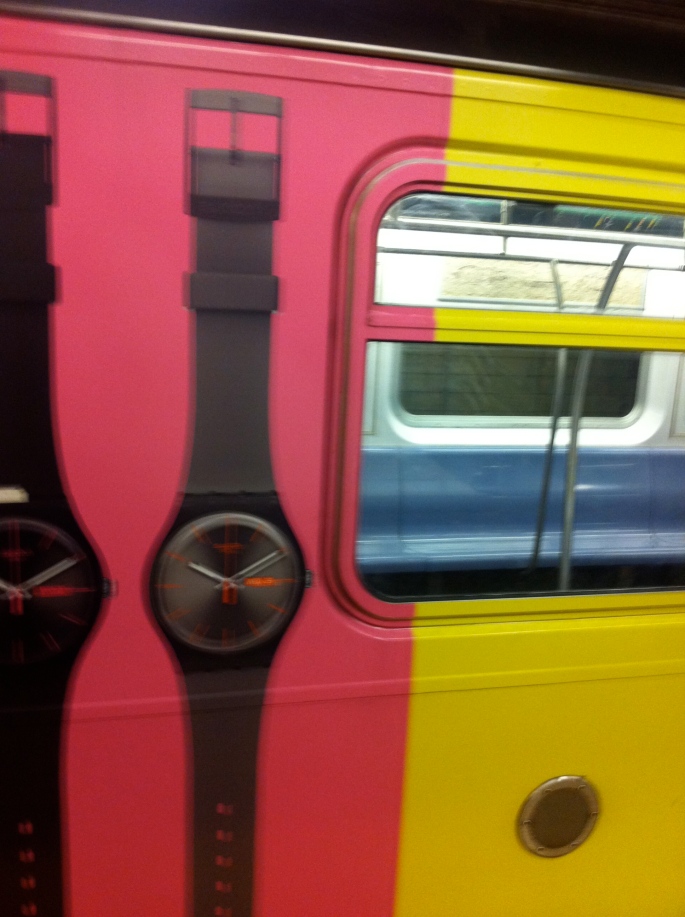 Him:  Singer really pushed the homosexual imagery hard!  All of that man on man fondling and long deep eye contact.

Me:  He did.  I got really emotional about a lot of it.  Certain lines they delivered seemed to be speaking directly to Gays.   Like Singer wanted the Gays to hear his advice to them.

Him:  That was clearly the underlying moral of the movie.

Him:  Also, it was implied that the good guy, Charles Xavier, has big flaws.  He invades people’s minds even after he has promised not to.  He pressures Mystique to ‘cover’ her true form in public. 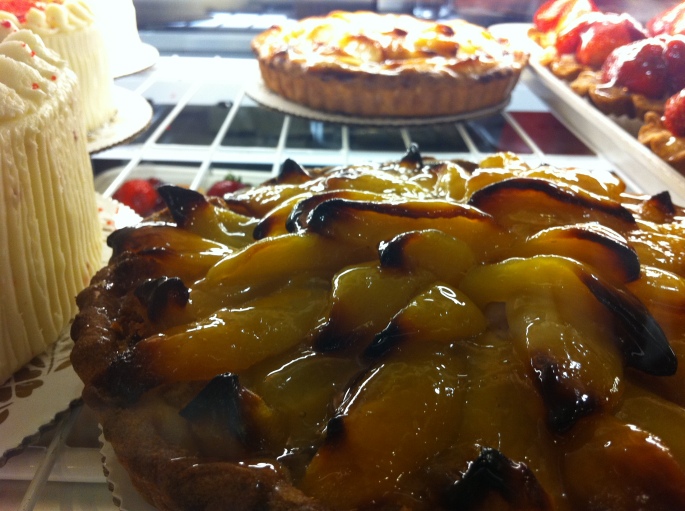 Me: Covering is a real problem right now in the Gay community.  The pressure for us to mute ourselves can be felt any time we hang out with straight people.  It’s not fair, and they don’t even realize they’re coyly asking us to do that, when we’re with them.

Me:  They frequently do that.  But not all of them, and not always.

Him:  How many of your comedy teams have pressured you to smooth out the gay around the edges? 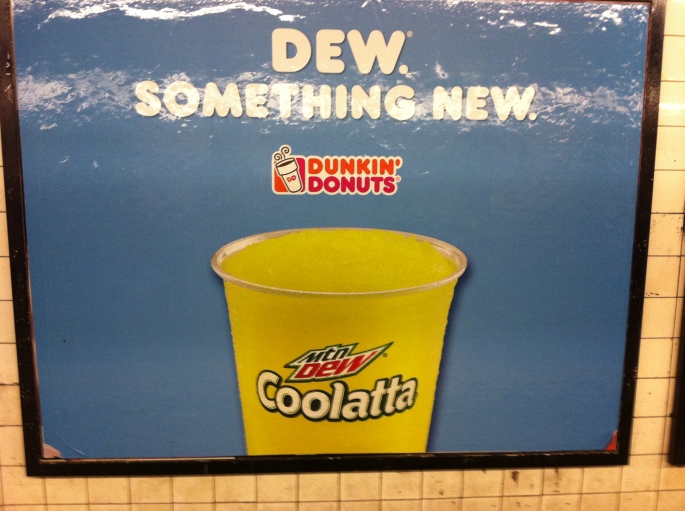 Me:  All of them, at one point or another.  But that’s comedy.

Me:  No, you’re not.  You’re not willing to kill or maim or terrorize people in order to gain your equality.

Him:  I agree with the philosophy.  By any means necessary.  It boils down to Xavier/Magneto being Dr. King/Malcolm X.

Me:  I know.  But what makes one argument compelling is that the other exists.  One side of the argument is not compelling without the opposite point of view.  It’s useless to say that you agree with Dr. King or Malcolm X.  You know in your heart that they are both right.

Him:  I don’t care anymore.  I’ve found a way to be completely homo-social.  I only associate with Gay people except for my mother. 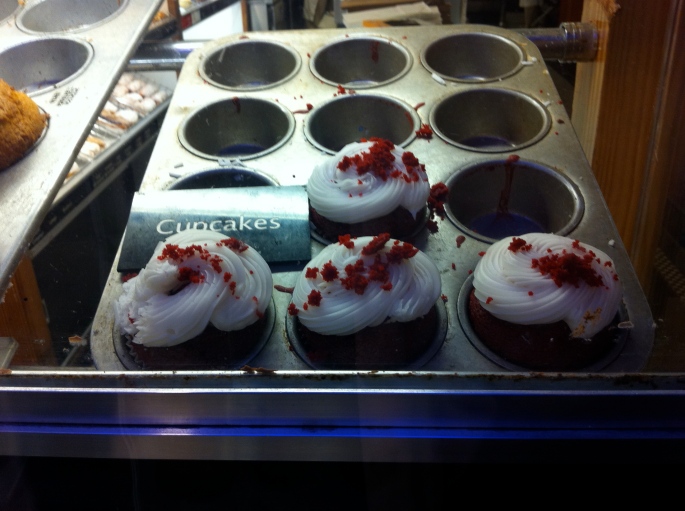 Him:  I’m Chinese-American and Gay.  What can I do?  There’s a whole world out there that hates me for one reason or another.  I’m not going to devote my  life to fighting for the respect of people that aren’t as smart as I am.

Me:  That’s your right, but you live in the world.  You have straight people around you, and you must interact with them. Him: I do it as little as possible.  My mother is my only female friend.  I don’t understand women and they get offended almost every single time I have to interact with them.  Their feelings are so sensitive and I don’t have time for that.

Me:  Stop that.  I have women in my life that I love and respect.  But I think I get what you’re driving at.  They seem to be wired differently than us, but if we’re to demand respect from Straights who are wired differently, then we must manifest the generosity of spirit to return that respect.  Or screw up the courage to offer the respect first.  Certainly, we have to rise above misogyny if we want our own equality.

Me:  Step one: rename!  Hey, if you don’t start first then nobody will start respecting anyone.  That’s how respect works.  It’s a two way street.  We don’t have to live how they tell us, but we must start respecting first, because they have the power.   Here’s a better question.  How do we take the power?

Him:  We start riots in the street.  Burn down their houses.  Make it so they’re so afraid they have to turn on fire hoses and shoot us with rubber bullets. And we make sure there are plenty of cameras around when they turn on the fire hoses. 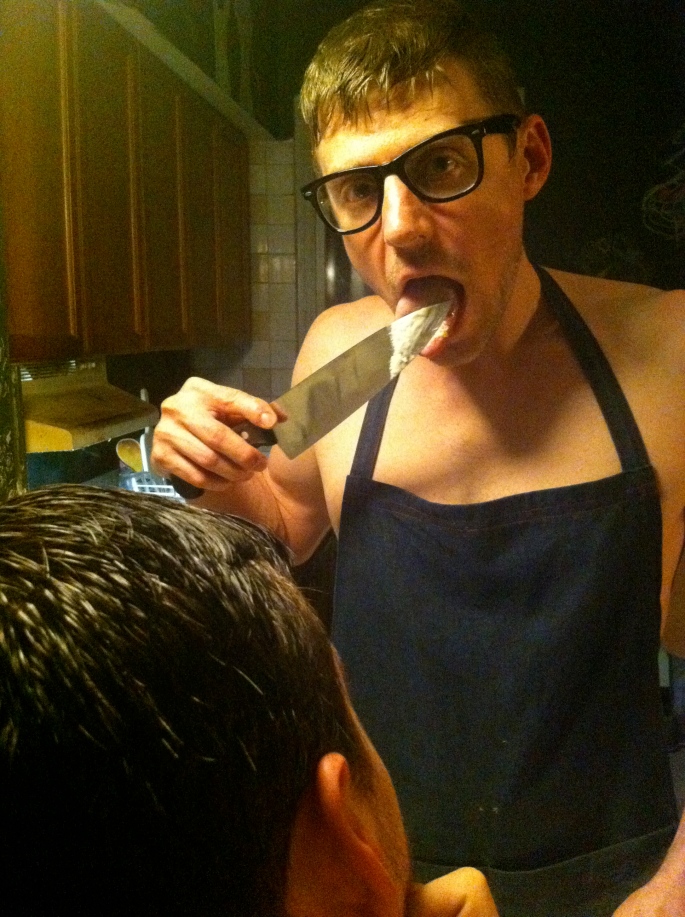 Me:  Maybe.  That might need to happen.  This is America.  It seems like major social change has only ever come at the cost of much anguish and bloodshed.  Are we ready for that?  I’ve always hoped that some sort of amazing Gay Gandhi would come along and show us how to peacefully get what’s ours.  We’re not organized enough for that, yet.  But there’s change brewing.  You can feel it?

Just remember:  We don’t harm our own kind.  And use a condom.  And clean out, if you’re going to bottom. 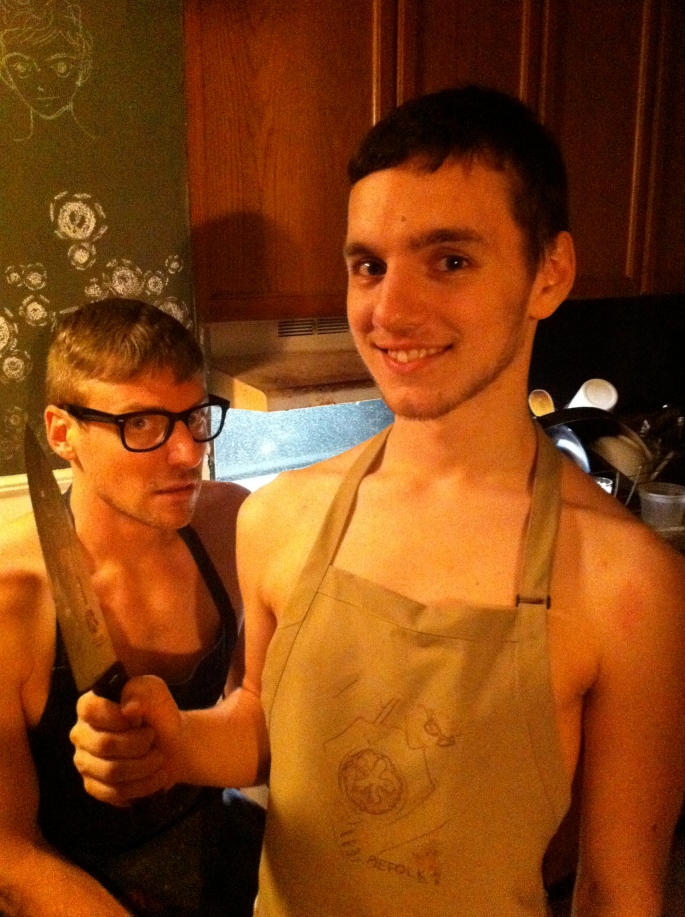 One thought on “TuesDATE: Mutant and Proud”