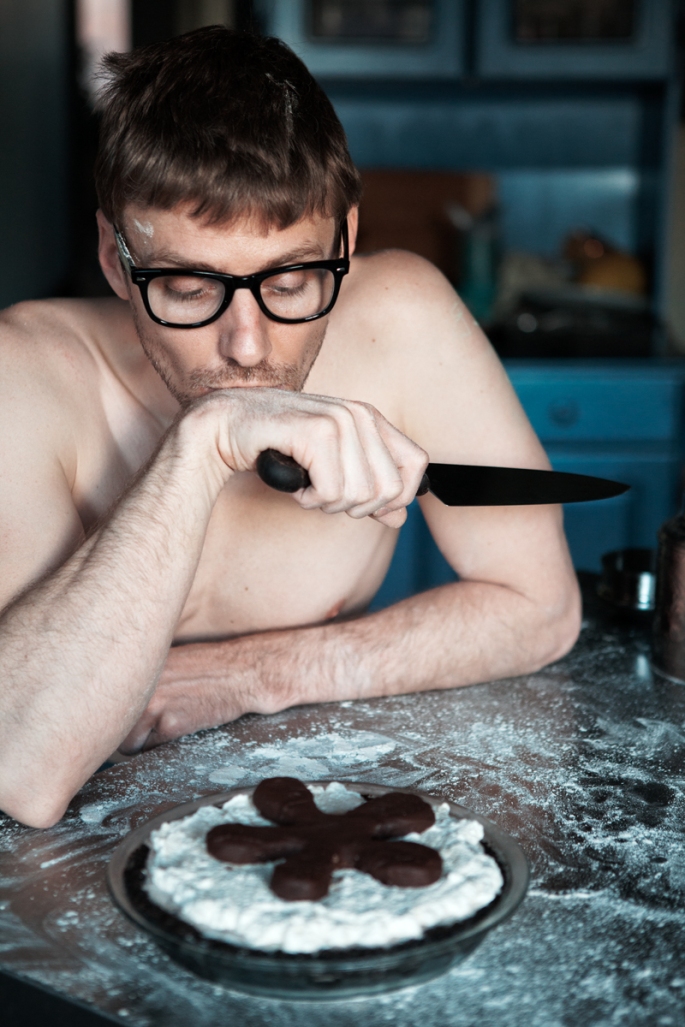 First off, your site is amazing! Its really interesting to read, and funny too! Although I could spend the rest of this message praising your site, the real reason I’m writing is because I’ve got a problem.
I just turned 20 and I am in the closet (mostly), mainly due to the fact that I go to the U.S. Naval Academy in Annapolis. I just finished my sophomore year and at the end of the summer I will have to sign a document stating that the next seven years of my life will be devoted to the service of the Navy or Marine Corps. I know that I could be successful as an military officer, but I can’t help feeling that I am completely off my rocker for a few reasons. 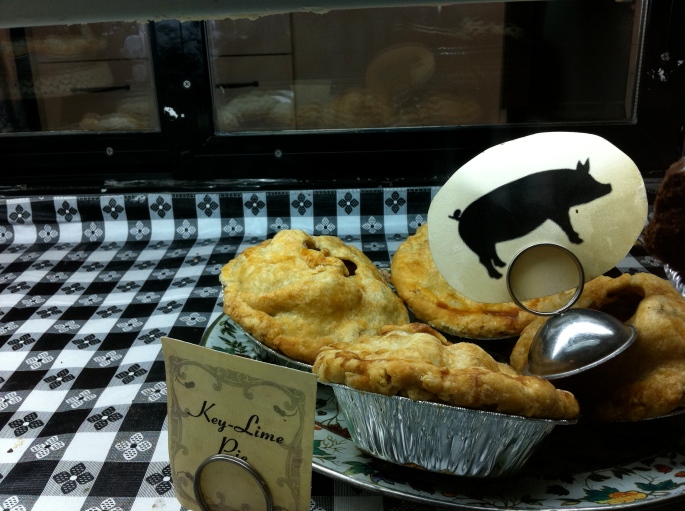 First, even with the repeal of Don’t Ask Don’t Tell, I feel like coming out this fall would just cause me more problems than it is actually worth. Many of the people at my school would give me a lot of shit and I’d rather not deal with that if possible. Second, I feel that I would be defending a country where many people believe that I shouldn’t have the same rights as everyone else. 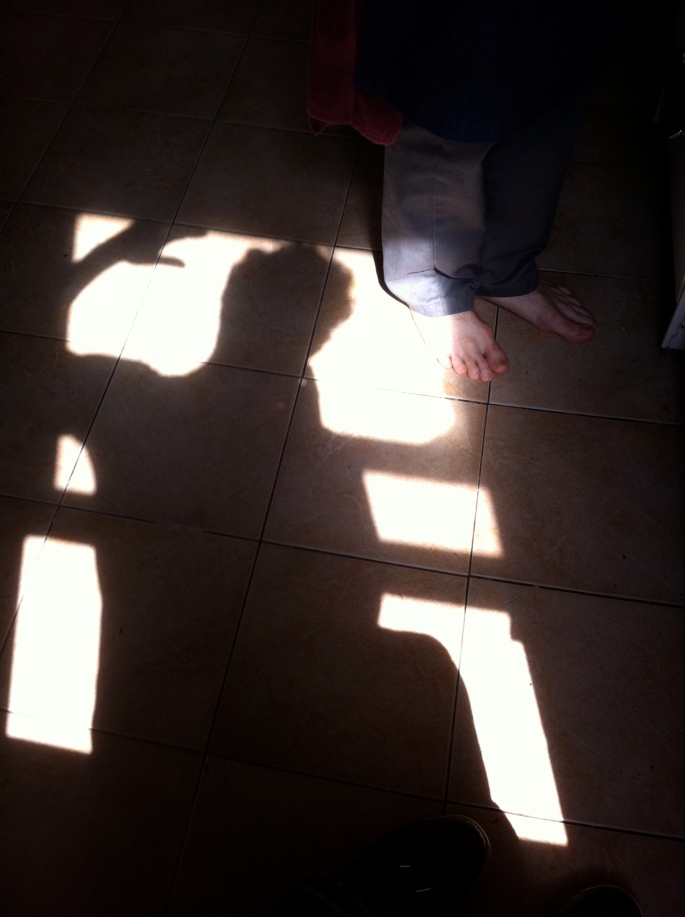 Don’t get me wrong, America is a great place and overall should be defended. Surprisingly, I really like going to school at the Naval Academy and like most of the people there too. I just feel that I can’t talk to any of my friends about this since they wouldn’t understand the situation and I want to get input from different people before I make the final decision whether to sign or not. Thanks so much!
W.T. Door 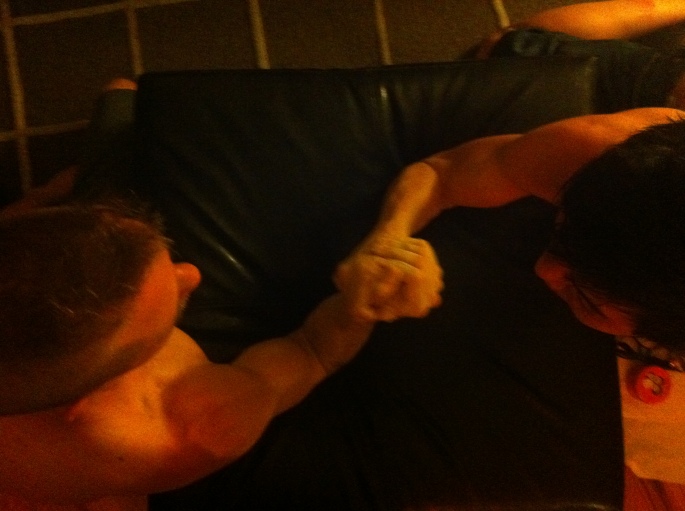 Thanks for your kind words.  It’s nice to know people are reading.

It sounds like you’ve got two issues here.  Allow me to order them for you?

#1:  You want to know if you should pull the trigger and sign the contract on a military career.

Yes.  You should.  You’re there for a reason.  You’ve spent all this time there for a reason.  You’re good at this, and you’re drawn to it.  That’s a great thing.  It’s great to know at a young age what you’re good at and why.  Most young men your age don’t have that blessing, to know what they’re passionate about/good at.  You should sign the contract. 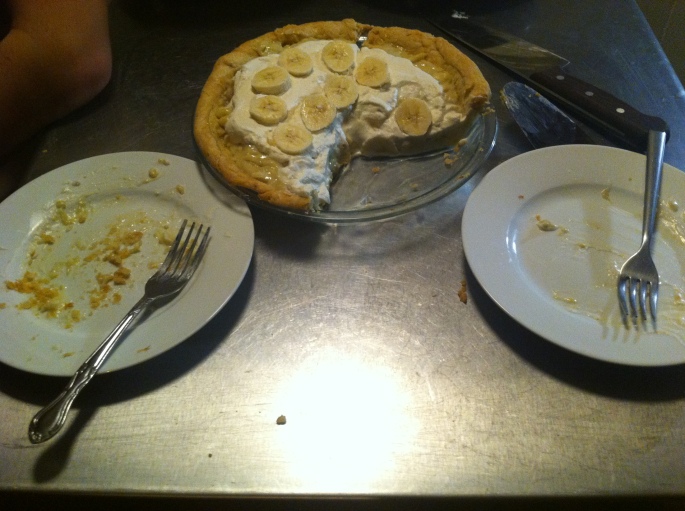 Part of your argument seems to be your reservations about whether or not you should be defending a country that won’t allow you the same rights as everyone else.  I hear that.  You’re probably angry.  I know I am.  I’m angry at Straight people in America for silently watching as a smaller faction of militant bullies deny Gays their civil rights.

Even so, part of what makes your narrative so compelling is that willingness and proclivity toward doing just that:  defending a nation of people that still denies you your rights.  There’s a real shortage of gay role models out there – people who will stand up and live an open, naked, unashamed life, and participate in the world that seems to exclude them.  You should be one of those gay role models.  You already inspire me as such, and I can’t wait to see what you’re capable of. 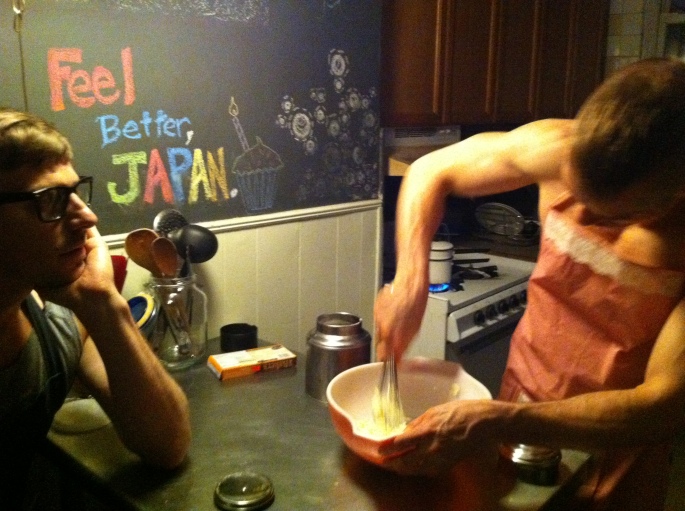 #2 You want to know if you should come out of the closet and conduct your military career as an openly gay homosexual.

Yes.  Yes you should.

How can you possibly be the inspiring role model I already know you to be, if nobody knows you’re Gay?

I know it will be difficult.  Possibly even fraught with peril.  I grew up openly Gay in a very rural, difficult area of central Florida.  It wasn’t easy.  People resented me and ostracized me.  I remember once getting hit in the head with a thrown rock, at my lunch table.

But, I worked harder.  I was more charming, nicer, and harder working than straight boys needed to be.  I never apologized for who I was, nor was I content to shrink up into a marginalized back seat, and wait for the Straights to decide what was what for me.  For better or for worse, I threw myself into their society.

That’s what you should do, too. 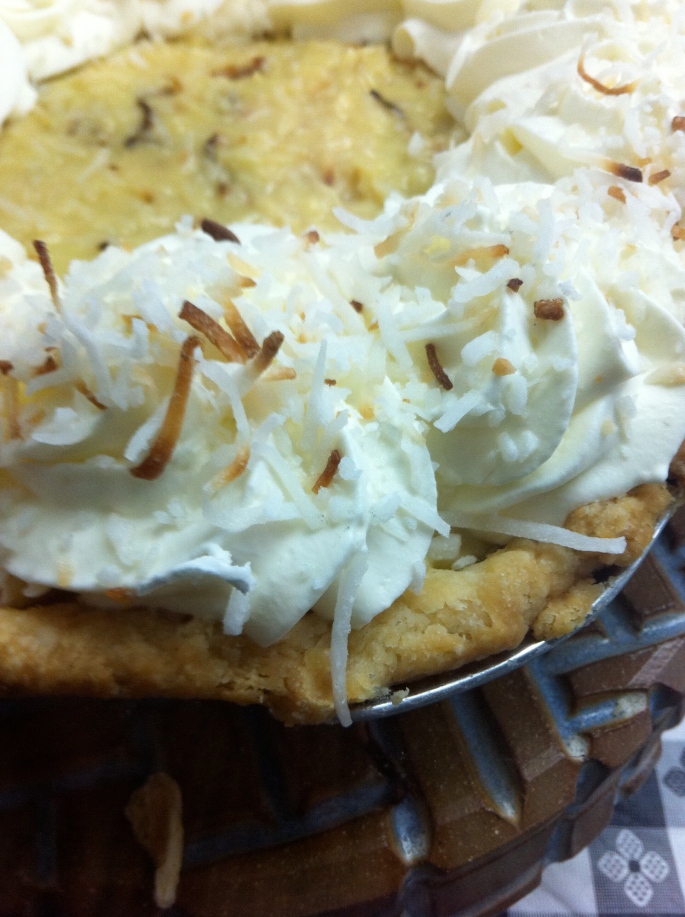 I know.  You must be thinking, hey, this is Annapolis – not your high school.  True enough.  But still, without people like you – how can we ever hope for a world where there is gender, race, or sexual orientation equality?

Would you rather live your life as a positive gay role model?  Or would you rather cower as a closeted gay workaholic who desperately hopes his true self doesn’t leak out around the edges at social functions?  I think you know the answer.

You’ve already made a whole lot of brave choices in your life that led you to Annapolis.  Now you have to continue that tradition.  Do it for the brave openly Gay people that have come before you.  Do it for your terrified brothers who live their lives in the closet.  Do it for your country.

But most of all – do it for yourself. 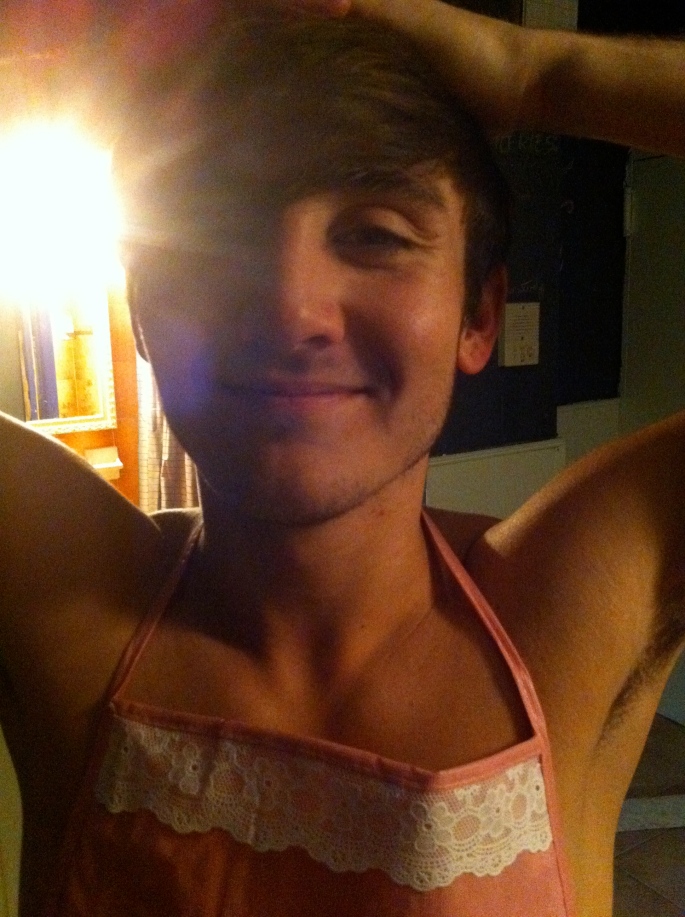