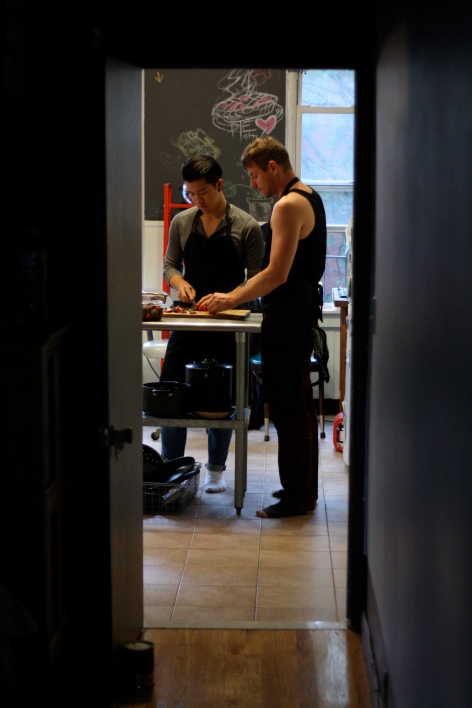 Him:  Thanks for meeting up with me.  It’s good to see you again.

Him:  Eh.  Chicago is small.  It kind of holds you down.  It’s stifling sometimes.

Me:  I hear you.  Hey, sorry about the email.  I meant to email you back and I had a busy week.

Him:  Yeah, I was wondering.  You probably get a lot of email, though.

Me:  I do.  And sometimes I’m having a busy week, and they pile up, and some of them are really long and detailed questions about relationships. 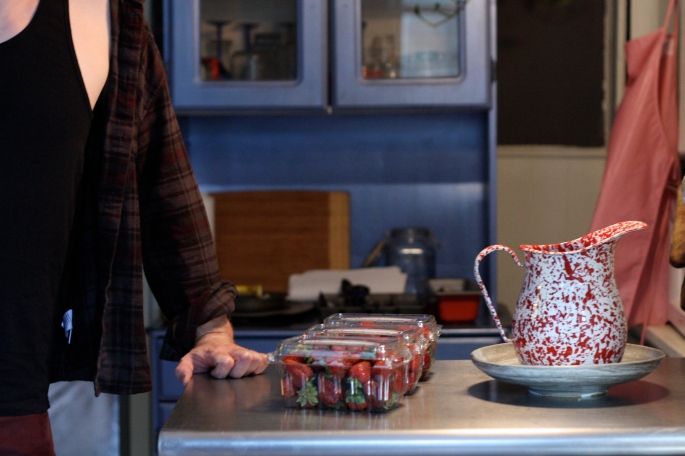 Him:  That must…  Does that ever feel heavy?

Yes.  It feels extremely heavy, sometimes.  There’s a guy I correspond with sometimes who lost his lover last year in a car accident.   He’s paralyzed with survivor’s guilt and he’s trying to find a way to mourn his boyfriend.  He’s having an awful time and sometimes I don’t know what to say to him.

Him:  Yeah.  That seems pretty difficult. 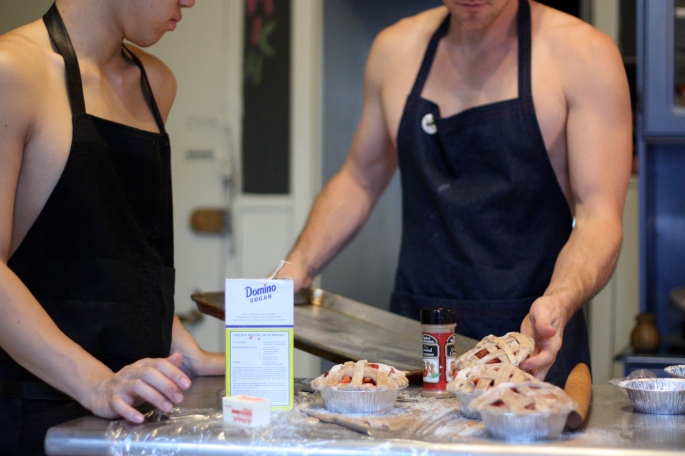 Me:  How are you feeling?

Him:  Yeah, I dunno.  I feel strange.  I’ve been in my situation for so long, that I don’t know what to do about it.

Me:  I take it you’re still in the closet.

Him:  My friends and family don’t know that I’m Gay.  I don’t want them thinking of me that way. 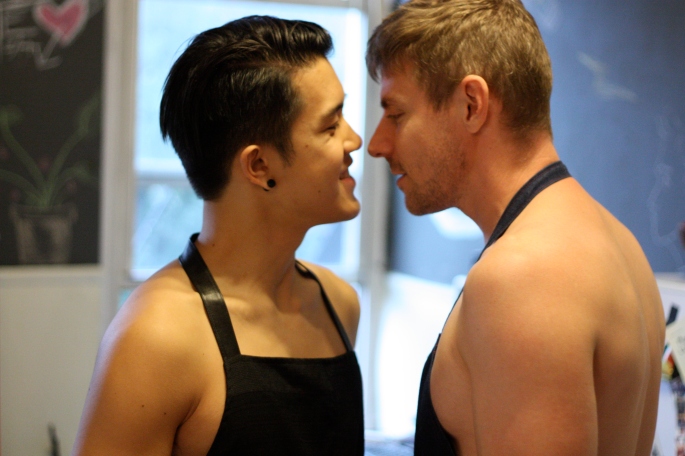 Him:  Well, I don’t know if you noticed, but I’m Black.  So that’s always been a thing with me.  I feel like I want to be known for someone who’s me, and not someone who’s Black, and now if I come out of the closet people will look at me and see a Black person and a Gay person, and I just want to be known just for being me.

Me:  I understand that.  But don’t you think you’re making the world better by coming out?

Him:  How so?  I don’t get why I have to run around saying I’m Gay all the time.  Straight people don’t have to do that. 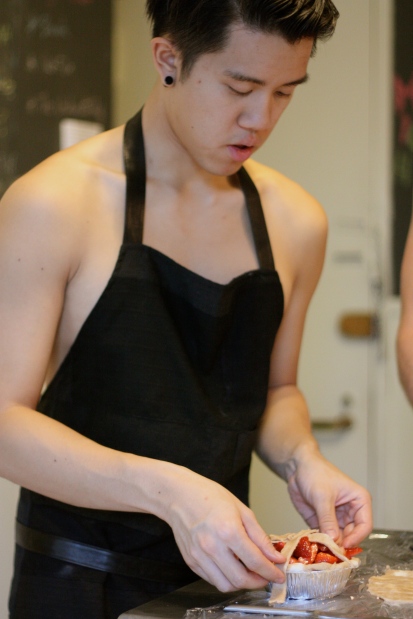 Me: But they do, in a way, don’t they?  Doesn’t every movie or tv show feature Straight love interests and such?  Isn’t proclaiming your heterosexuality kind of ubiquitous?

Him:  I guess so.  I just don’t want people to think different of me.

Me:  They won’t.  Or, if they do, it will only be for an adjustment period.  Sooner or later they’ll realize you’re just the same person you were before.  I think if we live our lives openly we give Straight people the opportunity to digest our sex lives as normal.

Me:  Well, it’s certainly a load off your shoulders, when you come out.  It feels like a heavy weight is lifted off you, and you don’t have to pretend anymore.

Him:  I’ve heard people say that.  There’s a guy at my office that I have a crush on.  I kept asking him to coffee, and I’m pretty sure that he can’t tell if it’s social or work related coffee.  I thought about that for weeks, before I asked him to coffee.  I planned it out forever. 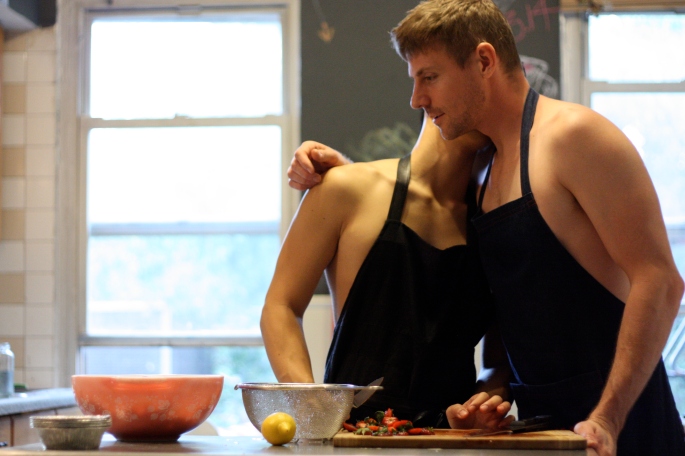 Me:  If he’s Gay and likes you back, what will you do?  Won’t he want to go places with you as your boyfriend, eventually?

Him:  That’s how it works.  Do you want another drink?

Me:  No.  I have an early day tomorrow.  But thanks for getting in touch with me.

Him:  Thanks for meeting with me.  It makes me feel better to talk to you.  I think you’re great.

(we hug for a long time) 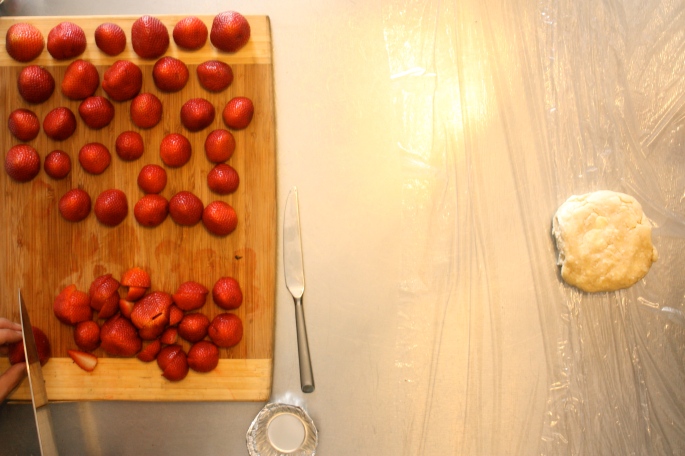 Me:  Take care of yourself?

(pause.  we hug again for a long time)

(I turn to leave.  I start walking away.)

(a smile spreads across my face) 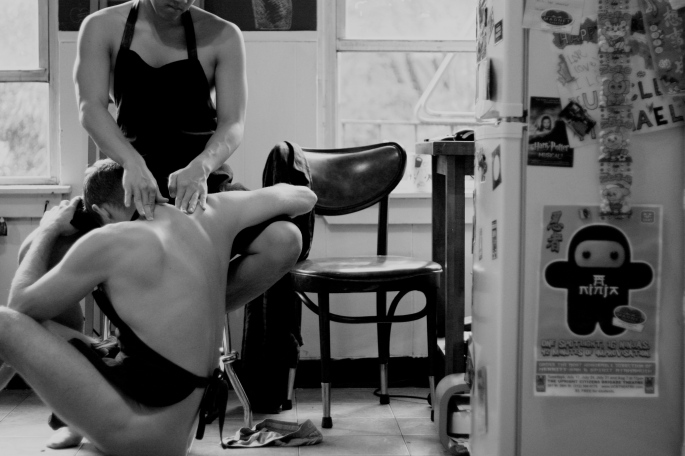 8 thoughts on “TuesDATE: The Closet”