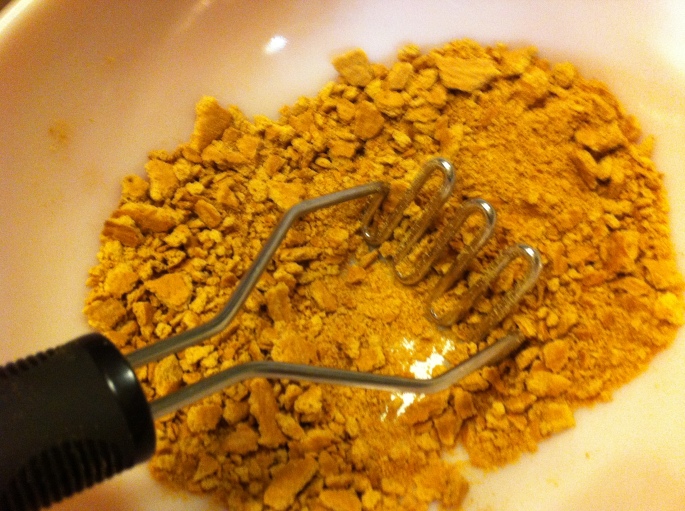 Here’s some photos that were too racy, or weird, or extraneous to make it into the entries they were intended for.  Plus, here’s a conversation I had yesterday about our fair Lady Gaga.

The post is called Odds and Ends.  Get off my back.

Him:  You cozied up to that man at the bank.

Him:  That sounds about right.

(Pause.  We look at each other.  He looks the same as ever.  He’s different though.) 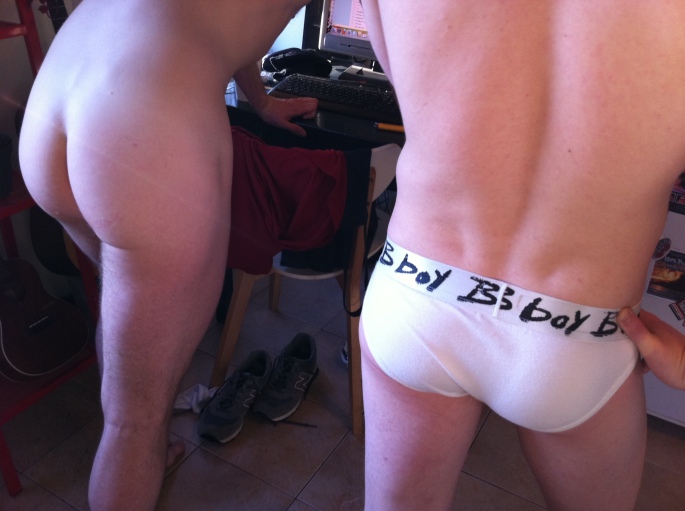 Me:  That’s right. A very talented young man.  His boyfriend, as it turns out, is very unkind, and likes to act abusive.

Me:  Sarcasm will get you everywhere.  No, it’s not a ward.  He’s just sad and sweet…  he needed to stay with me for a few weeks.  He’s young.

Him:  I don’t believe that at all.

Me:  I have.  Listen – I don’t consume her product, but I kind of like her message, or her politics or whatever…

Him:  Well we all consume her product.  It’s pop culture, and she’s at the top of pop culture right now.

Me:  Fair enough.  But I wouldn’t seek her out if i wasn’t inundated with her right now.  Not as an artist.  But as a person – maybe I would.

Him:  I’m not sure I can forgive her for…  that… travesty.

Me: Born This Way?

Me: Oh stop it.  Ultimately that song is good for the world.

Him:  Disagree!  I think the message of that song….  UGH!!!  That song!  They hyped that song.   That song could have been so good.

Him:  The message is thin.  It could have been so intelligently done.

Me:  That song’s not for you.  It’s not for intelligent Brooklyn ultra-liberals who’ve already come to terms with their gayness and learned to love themselves.  It’s not going to reference the counter culture or some esoteric intellectual mode of thought.  It’s for a gay boy in Columbus, OH who just got kicked out of his Mom’s house for being Gay and now works at a thrift store.  That’s who the song is for.  So he doesn’t kill himself.  You’re welcome.

Him: It’s just that song.

Me:  Ugh.  What about the speech she gave at the March on Washington?  What about how every time she goes on late night television she mentions Marriage Equality?

2 thoughts on “Odds and Ends”